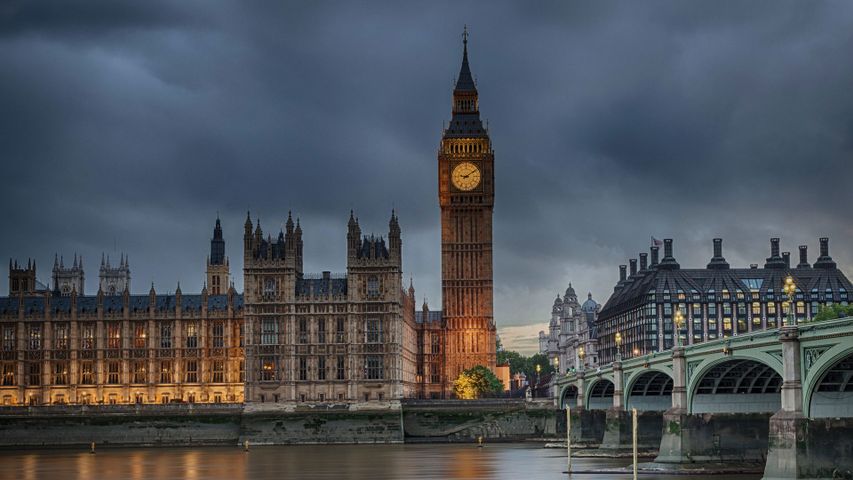 Bonfire Night, usually one of the loudest events in the UK calendar, will be a quieter affair this year as big displays have been cancelled and it coincides with England going into its second national lockdown. Across the UK most of us will be staying home, perhaps enjoying some virtual fireworks to commemorate the foiling of the 1605 Gunpowder Plot, a bid to blow up Parliament and King James I. (Back then, Parliament was a jumble of medieval buildings, not the famous Gothic revival building you see in today’s homepage image, which was built after its predecessor burned down in 1834.)

Although he wasn’t the main plotter, Guy Fawkes was the man caught trying to light the fuse to barrels of gunpowder hidden beneath Parliament and so became associated with the annual tradition, which is also known as Guy Fawkes Night. In January 1606, two months after the plot was foiled, 5 November was made a day of thanksgiving with a church service, bonfires and fireworks to celebrate the King’s safety.

Four centuries later, royal bodyguards still take it seriously. To this day, before the monarch attends the State Opening of Parliament, the formal start of the parliamentary year, the Yeomen of the Guard conduct a ceremonial search of the building.