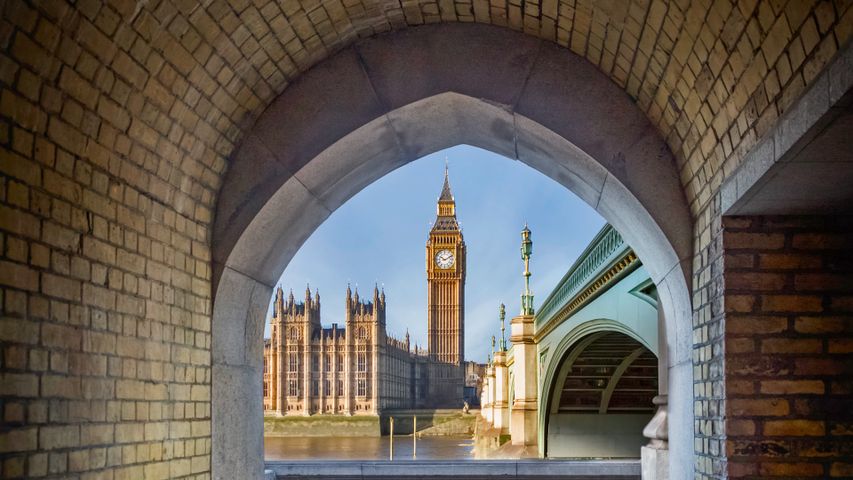 Big Ben is the name commonly used to describe the tower, the clock and the bell at this London landmark – but technically, refers only to the tower’s Great Bell – which London residents first heard chime on this day in 1859. Ordinarily, four quarter bells chime at 15, 30 and 45 minutes past the hour and again just before Big Ben tolls on the hour. However, Big Ben is silent for today’s anniversary. It stopped tolling in 2017 to undergo significant renovations that are expected to last through 2021. Eager tourists can still visit the tower, which was renamed Elizabeth Tower in 2012 to mark the Diamond Jubilee of Queen Elizabeth II.