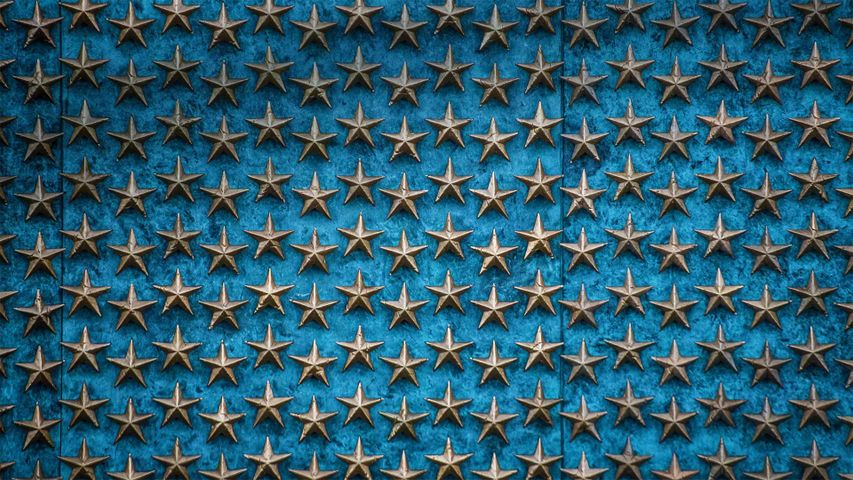 Here we mark the price of freedom

Today the United States marks Memorial Day, a day set aside to honor those members of the US armed forces who have died while serving their country. While it was celebrated independently by various towns across the country in the aftermath of the Civil War, Union General John A. Logan was the first to call for a national day of remembrance on May 30, 1868. Originally called Decoration Day, it was a day set aside for the public to offer prayers and honors for those lost to battle and to decorate their graves with flags and flowers. On the first national Decoration Day, over 5,000 widows, orphans, and other mourners attended a ceremony in Arlington National Cemetery, and placed flowers on the graves of Union and Confederate soldiers interred there. Originally only a commemoration of those soldiers killed in the Civil War, by the end of WWI it had come to be a holiday honoring all American war casualties from the Revolutionary War onward.

Across the Potomac River from Arlington Cemetery, the World War II Memorial sits on 7.4 acres in the middle of the National Mall in Washington, DC. It consists of 56 pillars representing the 48 states and eight American territories that contributed men and women to the effort, bas-relief scenes from the war, and the Wall of Freedom, a detail of which we feature today. The wall is studded with 4,048 gold stars, each representing 100 Americans who lost their lives in service during the war. It also bears a plaque that reads, 'Here we mark the price of freedom.'