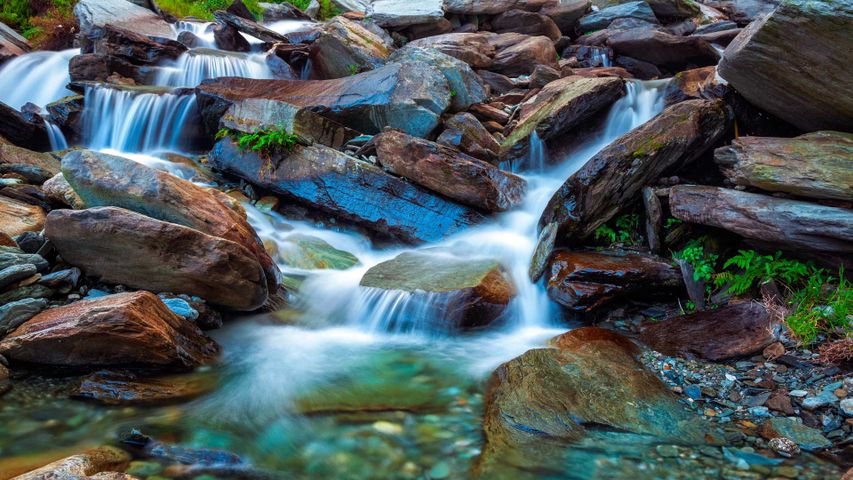 Himachal Day is observed every April 15, which marks the day the province of Himachal was recognised in 1948 – although it didn’t get statehood status until 1971 (which calls for 2 anniversary days to this lucky state). Tucked away into the lap of the Himalayas, the word Himachal itself means ‘lap of snow’. What sets Himachal apart from most other states, is the comparative untouched beauty of its landscapes. Thanks to its calm and tranquil offerings, the province has served as adobe to legendary excursions by sages and wise men.

The beautiful mountains of Himachal are a breathtaking site, but if you prefer the foothills, the Bhagsu waterfall in today’s image may be just the right place for some soul searching. It is located close to the McLeod Ganj region near Dharamsala.