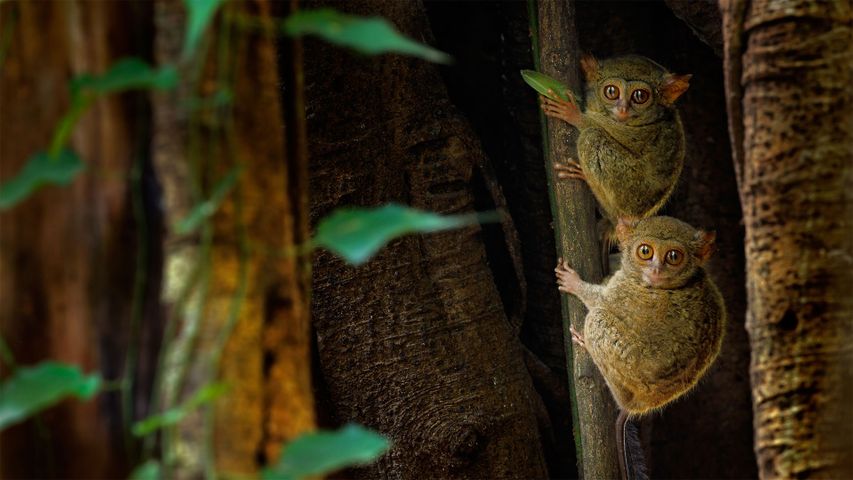 We don't need an excuse to highlight and celebrate wildlife, but as it turns out, today is the UN's World Wildlife Day. This year's theme is 'Sustaining all life on Earth,' focusing on biodiversity. The UN and its partners are producing a series of programs and social media activities, including an event at UN Headquarters in New York, a film festival, and an international youth art competition.

Tangkoko Batuangus Nature Reserve in Indonesia is a great symbol of biodiversity, protecting hundreds of species of plants, mammals, birds, reptiles, and amphibians. Among the threatened mammals there are these spectral tarsiers. These small nocturnal primates have eyes that are larger than their brains, giving them an alien-like appearance. They're not in imminent danger of going extinct but are classified as vulnerable, and their population has decreased due to human activity and habitat loss.

Cougar in the Andes of northwestern Argentina