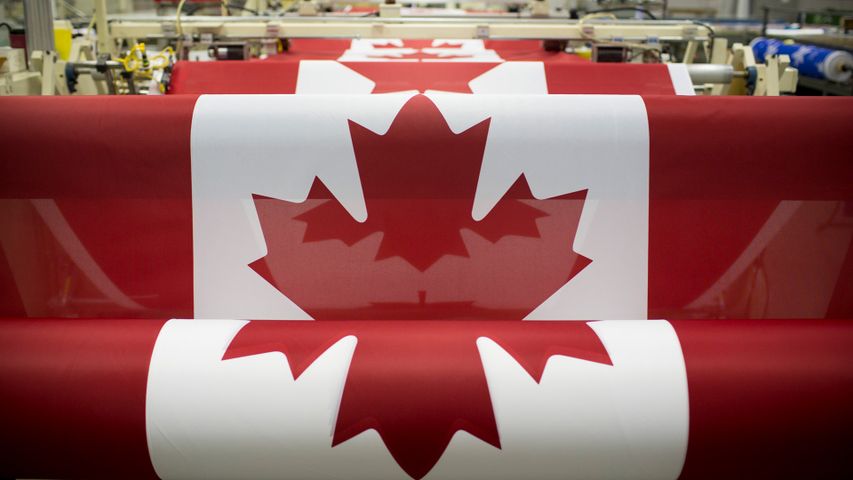 Today marks the 55th anniversary of our national flag. The flag was proclaimed by Her Majesty Queen Elizabeth II on January 26, 1965 and on February 15th of the same year, the current flag was raised on the Parliament Hill for the first time. However, it wasn’t until the same day in 1996 when the National Flag of Canada Day was declared. Amidst the use of British flags and the imperial Union Jack in the past, the maple leaf was widely recognized as a national symbol. The maple leaf flag gave Canada a distinct identity and continues to serve as a symbol of unity for all Canadians.