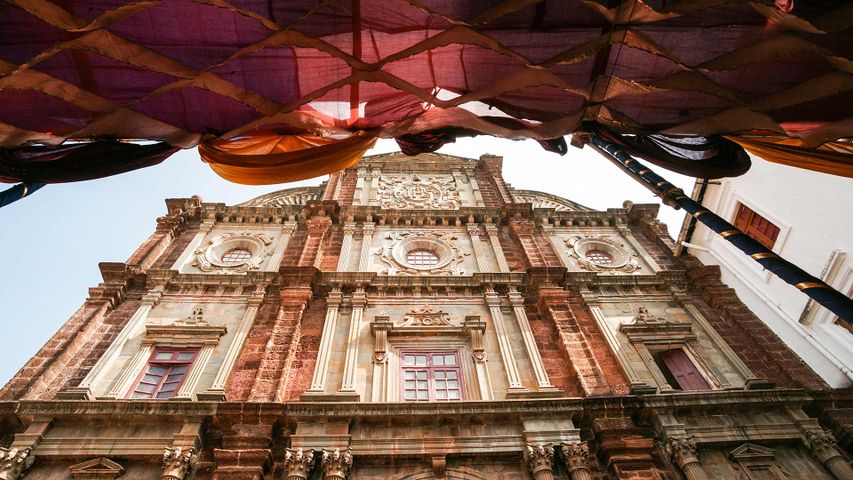 The church that you see in today’s image is the Basilica of Bom Jesus, in Old Goa, which was the capital of the state during Portuguese times. Construction of the church began way back in 1594, and it holds the mortal remains of St Francis Xavier, a saint still remembered for his apparent healing abilities.

The Indian Army liberated Goa from Portuguese rule on this day in 1961, and soon after, Panaji became the capital of the state. Old Goa is still however a very much visited town, thanks to its historic significance, and of course, the ever-popular Basilica of Bom Jesus!