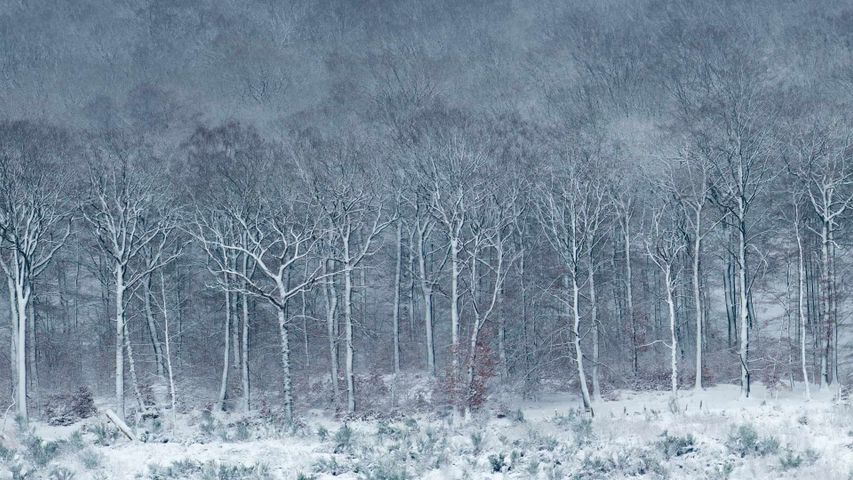 Battle of the Bulge, 75 years on

Seventy five years ago this week, the Battle of the Bulge – the last major German offensive on the western front of World War II - began in the forests of the Ardennes in Belgium. On the morning of 16 December 1944, the beleaguered German army threw its best remaining troops and armour against a lightly defended section of the Allied line. Bad weather grounded Allied air reconnaissance and over the first few days, the Nazi offensive produced a 'bulge' in its drive west into Belgium.

Desperate to hold the line, US General Eisenhower sent the 101st Airborne to hold the strategically important crossroads in Bastogne. The town was surrounded for nearly 10 days by German forces, but the Airborne held out. In fact, a German demand for Allied surrender was rejected with the short reply: “Nuts!” (a bit of 1940s American slang that needed to be explained to the Nazi officers). This weekend, the town of Bastogne has been celebrating NUTS Weekend, an annual tribute to the soldiers who defended the town in 1944. Festivities include a military parade, a walk around the perimeter, and even the “Jet de Noix’ (throwing of the nuts).

The Stoneman Bridge on the Merced River in Yosemite National Park, USA

Aerial view of Christmas lights along Regent Street in London