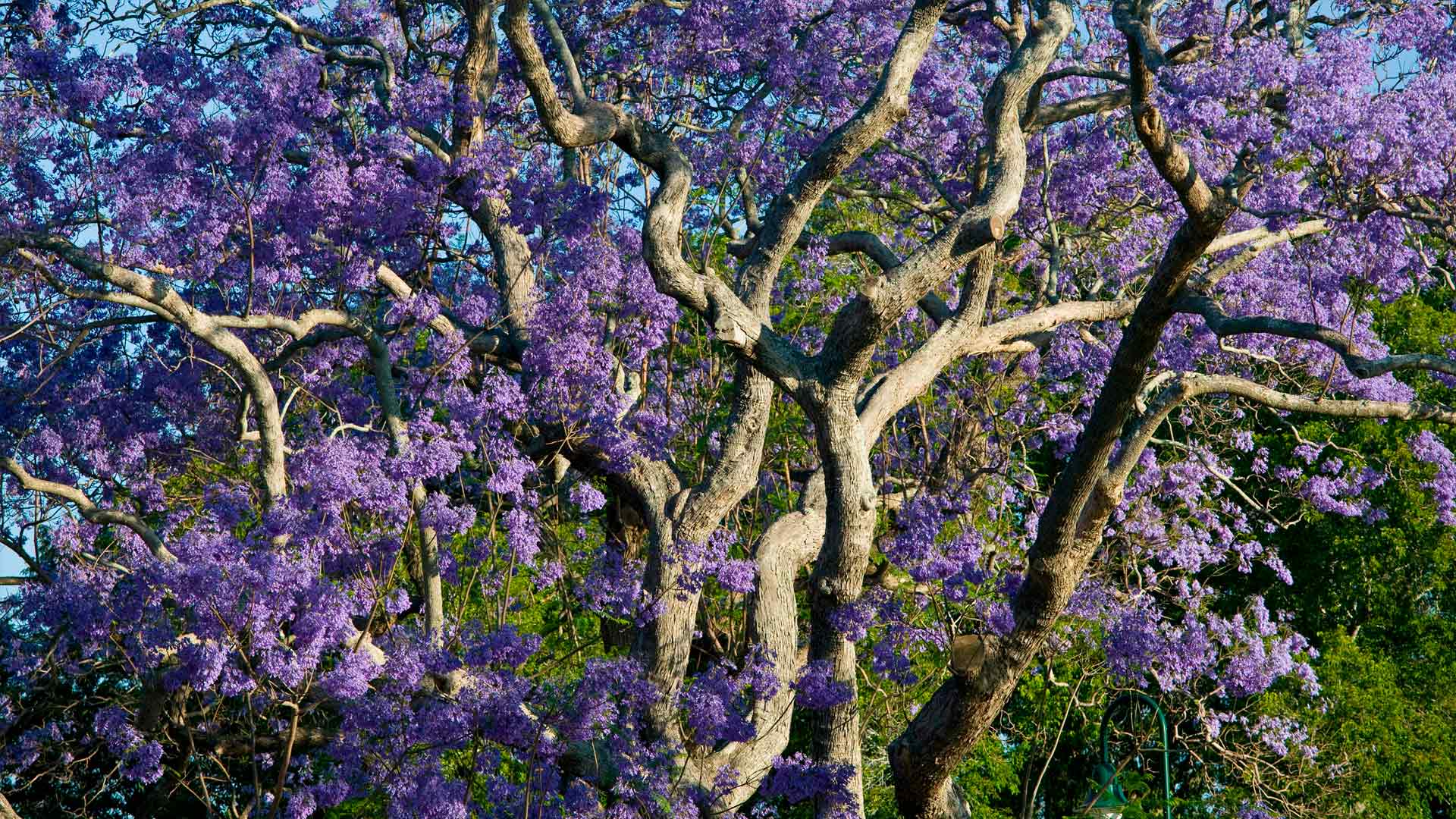 Though much of Australia is known for its variety of plant life, the Jacanarda is without question one of the most beloved. It might surprise you to learn however, that the tree isn’t actually native to our land. Commonly mistaken as a local species, the Jacanarda’s roots lie in Brazil. Early sources believe that in around 1818 the Jacaranda mimosifolia species was collected and returned to the Royal Gardens at Kew, England, while plant hunter Allan Cunningham was sent on from Rio de Janeiro to New South Wales, where he would come to serve as a colonial botanist.

Known to start flowering in early-mid October, the trees can reach a height of around 10 to 15 metres and typically produce beautiful purple flowers. The stunning Jacanarda you see in today’s image can be found in sunny Brisbane, but travel 300 kilometres south of the city to Grafton and you’ll be able to join in on an annual nine-day festival dedicated to the tree - complete with street parades, dragon boat racing and music. Grafton’s love of Jacarandas is so deep that locals even get a half-day public holiday in the middle of the festivities. We can get on board with that! 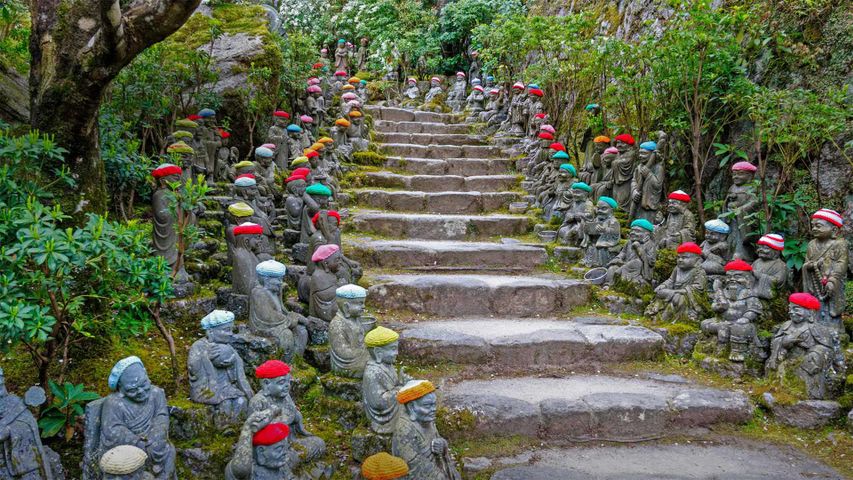 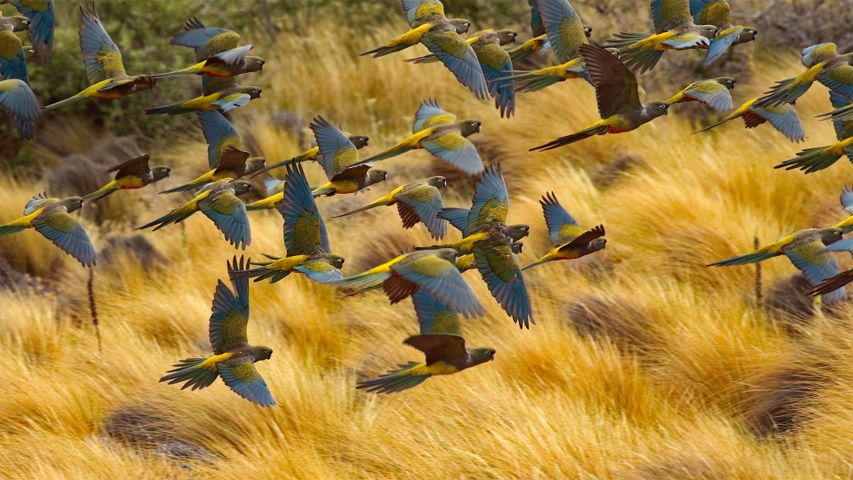 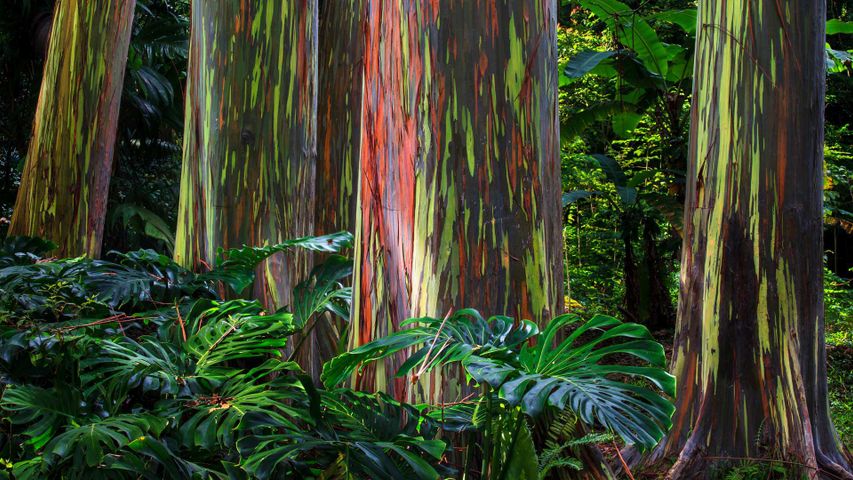 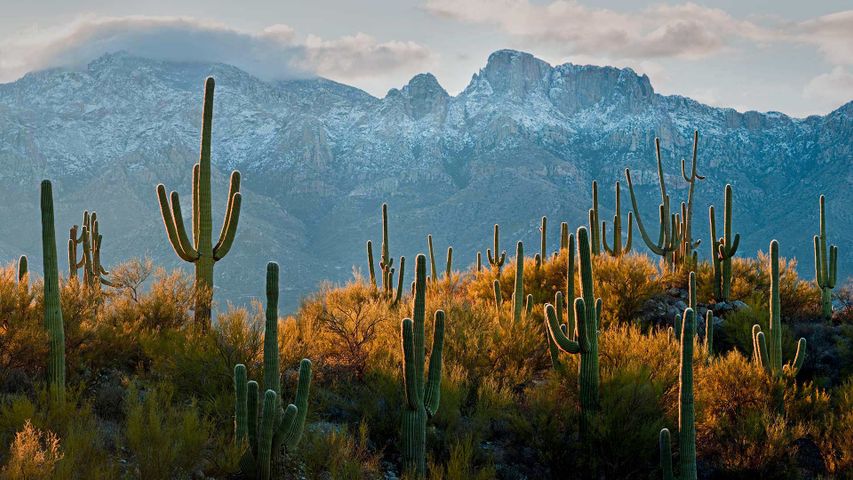 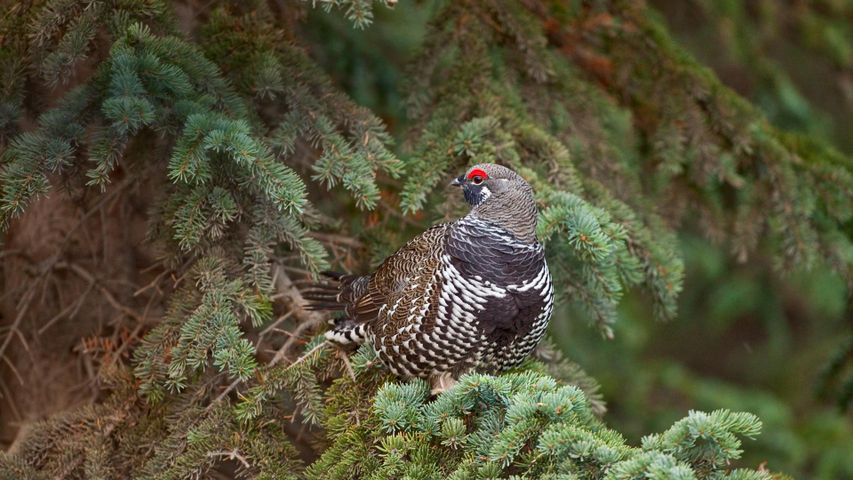 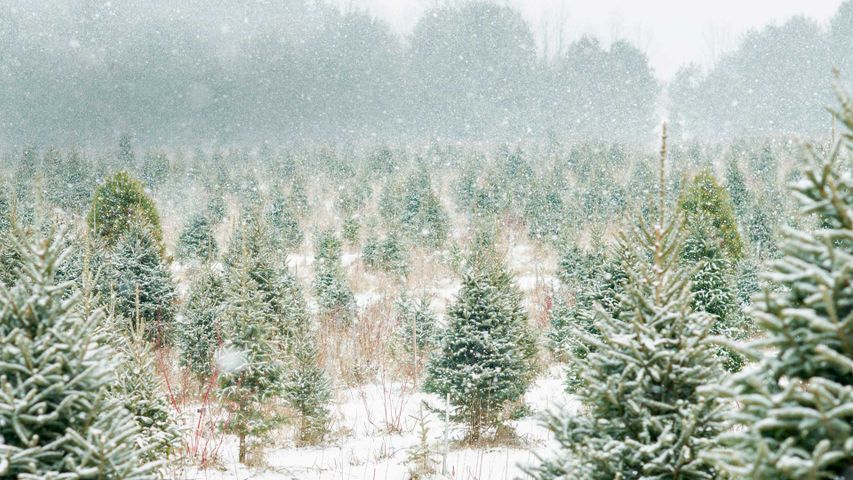 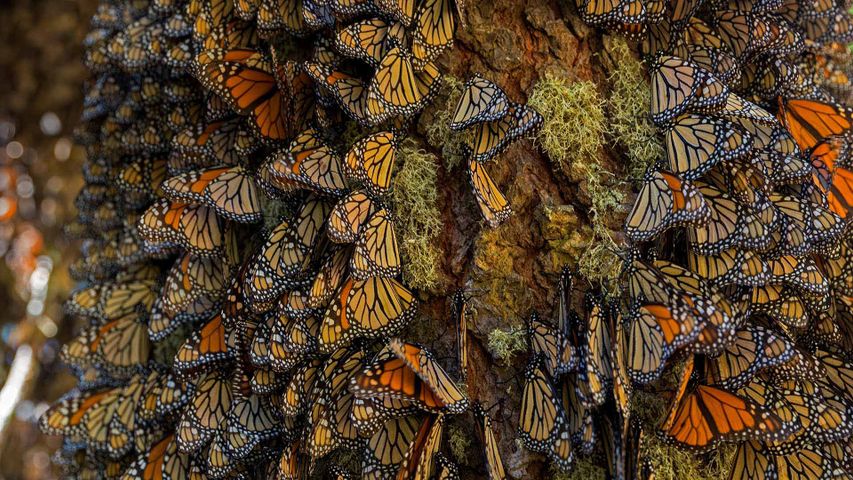 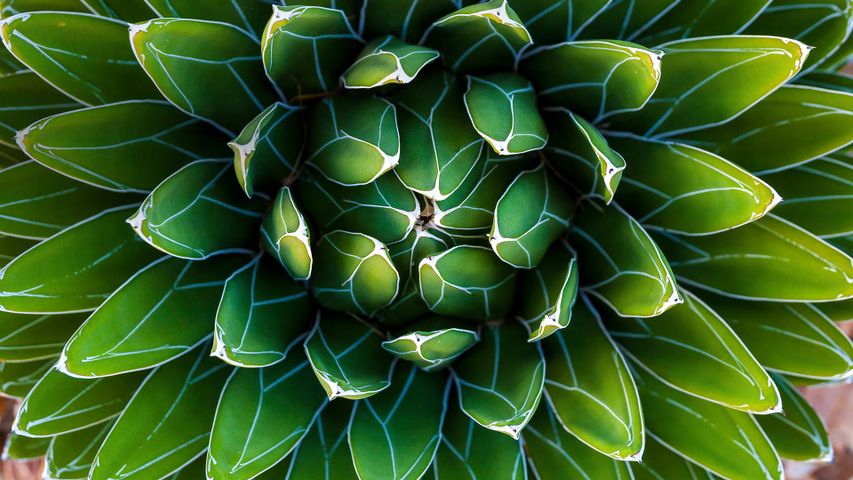