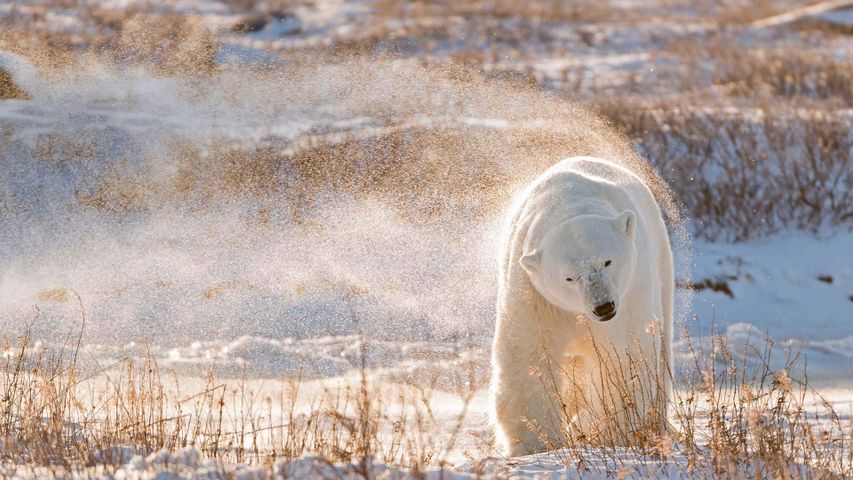 Shake off those late winter doldrums and join us in observing International Polar Bear Day. These large bears of the Arctic region aren’t endangered but are considered a vulnerable species. As Arctic sea ice coverage continues to shrink due to warming ocean temperatures, the polar bear population faces a rapidly shrinking habitat. Polar bears have large hunting ranges, and rely on the Arctic ice to get around. Their role as an alpha predator in the Arctic is a crucial part of the natural balance in their unique ecosystem. If our sea ice disappears, the bears may soon follow.