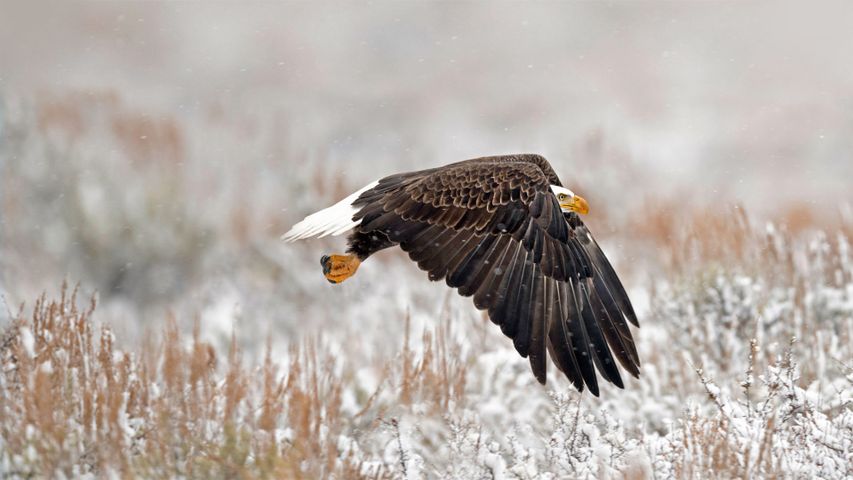 The Endangered Species Act, 45 years later. A species no longer at risk

A rapid decline in bald eagle populations was one of the motivating factors in establishing the Endangered Species Act of 1973 in the United States. The chemical pesticide DDT, previously thought to be safe, was causing high mortality rates for bald eagle chicks, and many other birds exposed to the chemical. DDT was banned, and the eagles’ numbers began to rise again. But the Act continues to have an influence over wildlife management and regulations beyond what it did for eagles and raptors. The classification of various species — from endangered to ‘least concern’ status — is a result of the continued efficacy of the Endangered Species Act. Knowing how at-risk a given species is helps various agencies understand how to respond to the various factors that threaten healthy ecosystems.

Tawny owl juveniles perched on a tree in Hessen, Germany