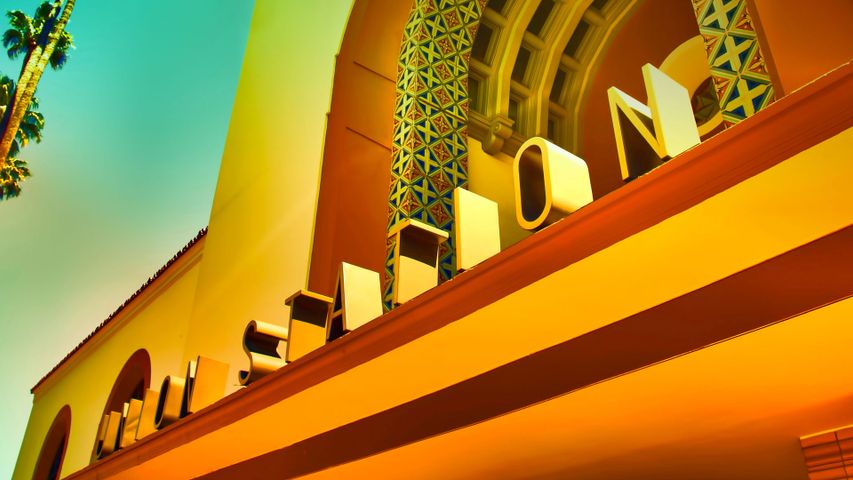 La La Land is a fitting home for what's been called the last great train station, with its 40-foot windows, art deco chandeliers, and old Hollywood style. It was constructed in 1939, and it’s been moonlighting as a filming location ever since, especially in the film noir genre. Films like ‘Gable and Lombard,’ ‘The Hustler,’ and ‘The Way We Were’ featured Union Station as a backdrop, and even the 1980s sci-fi flick ‘Blade Runner’ refashioned it as part of its dystopian vision of the future.