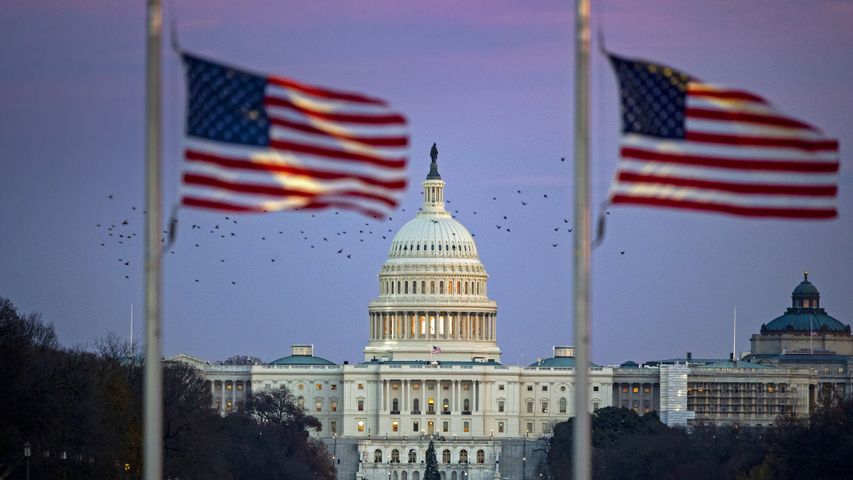 Wednesday, December 5 has been declared a national day of mourning in the United States, in honor of former President George H.W. Bush, who died on November 30. Bush is the 12th US president to lie in state at the Capitol rotunda in Washington, DC. Today, a public funeral service will take place at the Washington National Cathedral. On this day of mourning, federal government agencies will be closed, as well as other institutions, including the New York Stock Exchange. Our photo shows the Capitol dome on December 3, with flags flying at half-staff in honor of the former president and World War II veteran.