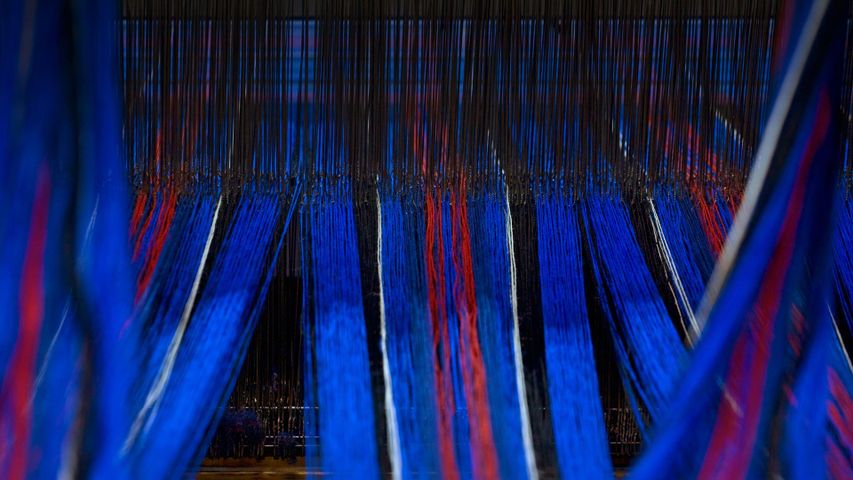 Tartan is an iconic symbol of Scotland, and there will be plenty on show today to celebrate St Andrew's Day. Tartan as we might recognise it is not thought to have existed in Scotland before the 16th century and was prohibited as everyday wear by the Dress Act of 1746 – repealed in 1782 – in the wake of the Jacobite risings. The pattern's close association with Scottish culture didn’t fully take hold until the early 19th century when its popularity soared during the royal visit of King George IV to Edinburgh in 1822, the first jaunt of a reigning monarch to Scotland in nearly two centuries. The event, orchestrated by Sir Walter Scott, included a frenzy of tartan pageantry, and King George IV came dressed to impress by wearing a kilt (although it was too short, finishing well above the knees, and he wore a pair of pink tights to cover his legs). Despite the fashion faux pas, the historic event reinvented Scottish traditions and created a national obsession with tartan.

Junction of the M25 and M11 motorways at night, Essex, England