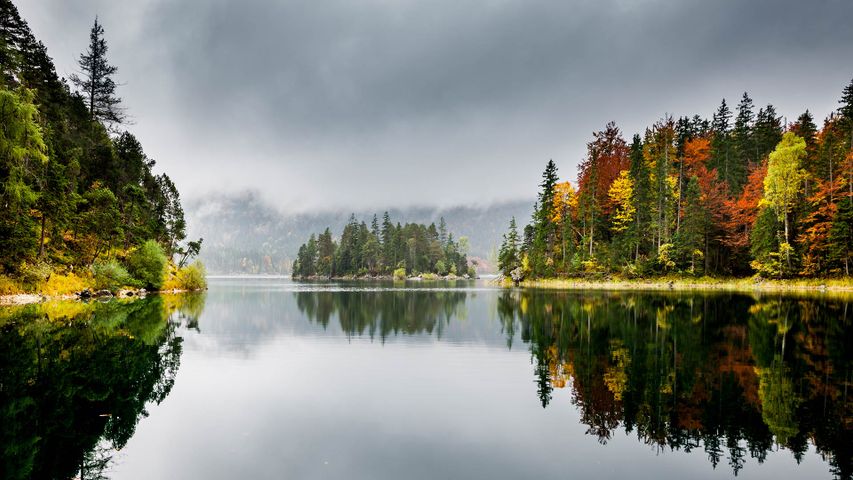 While many of us know Bavaria for its wide range of beer and mouth-watering dishes, the German state is something special indeed. The largest of Germany’s 16 federal states, Bavaria covers almost one-fifth of the country’s total land area – a whopping 70,548 square kilometres. It’s also home to roughly 13 million inhabitants as well as today’s homepage image - Eibsee Lake. Stretching over 4.8 hectares, the lake is considered one of the most beautiful in the alps thanks it its clear greenish shining water, which can be found just below Germany’s highest mountain, Mount Zugspitze. Should you visit in the summer months, many Germans recommend taking a dip – ranking it as one of the best swimming lakes in the country.

The county of Powys in Mid Wales