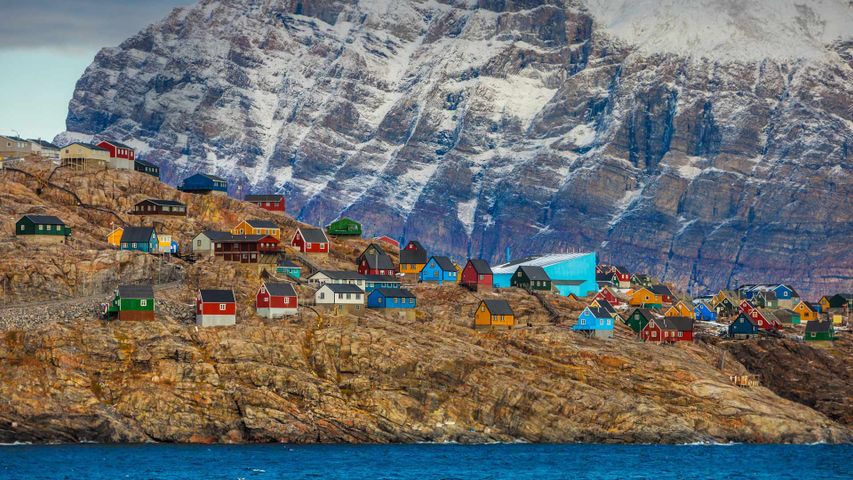 It can get a little chilly living in a country that’s mainly covered in ice. But the community of Uummannaq, in northwest Greenland, comes with the perk of having Santa as a neighbor. Children here believe that Father Christmas spends his summers nearby in Spraglebugten Bay. It’s a logical destination for the big, jolly guy. Greenland, the world’s largest island, is home to the world’s largest national park—a definite perk for someone who travels with reindeer.