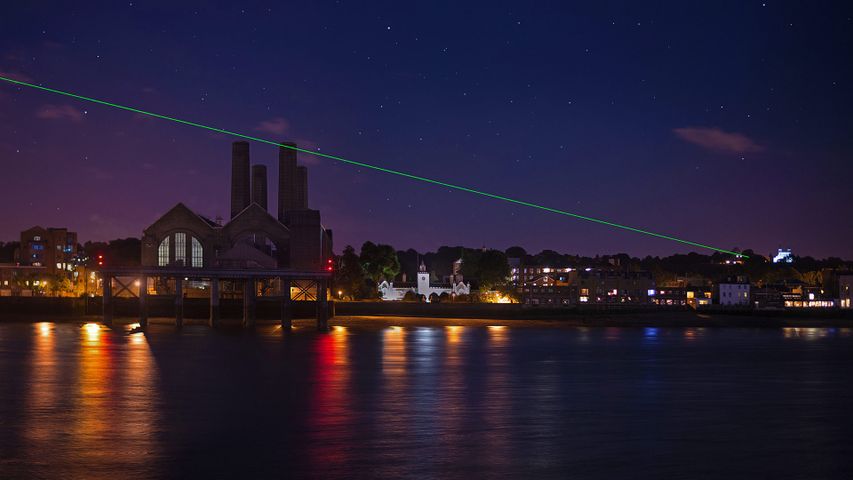 This laser projected from the Royal Observatory at Greenwich, in London, England, marks the prime meridian, dividing Earth’s Eastern and Western Hemispheres and helping travelers to chart their courses by establishing a universally adopted 0 degrees longitude. The meridian itself is essentially an imaginary line, arbitrarily placed. By the early 19th century, most maritime countries had established their own prime meridians to aid in navigation. But on this date in 1884, delegates from 25 nations met at a conference in Washington, DC, where they established Greenwich as the international standard for mapping and timekeeping. The decision made sense, as the Greenwich meridian was already widely used. But there was one holdout: France abstained from the vote and used its own prime meridian for several decades before eventually joining other countries in recognizing the Greenwich meridian.