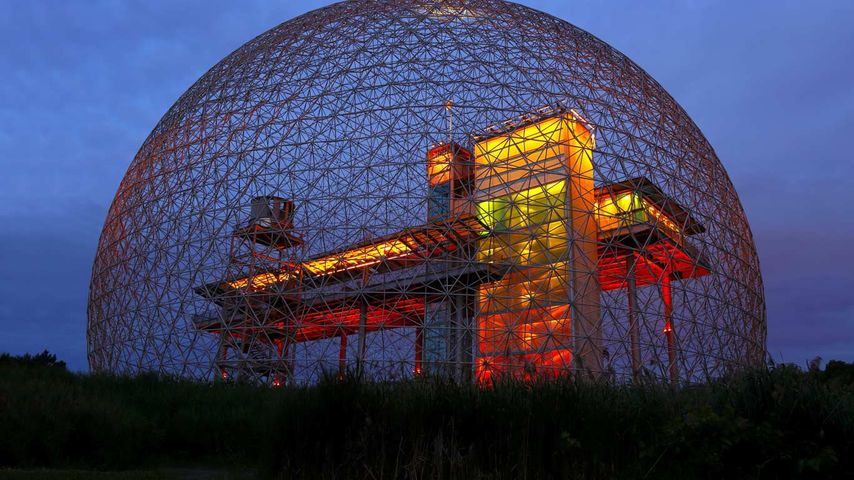 This geodesic dome was one of the main attractions when the World’s Fair came to Quebec in 1967. Designed by futurist and inventor Buckminster Fuller, the dome was a glimpse at humanity’s potential future. Almost a decade after the dome was built, fire ravaged the exterior and the site was unused until federal government agency Environment Canada bought it in 1990. Together with the city of Montréal, Environment Canada eventually turned the dome into Biosphere: a museum dedicated to environmental science and education about climate change. It’s just one of countless museums that you might visit today, on International Museum Day.