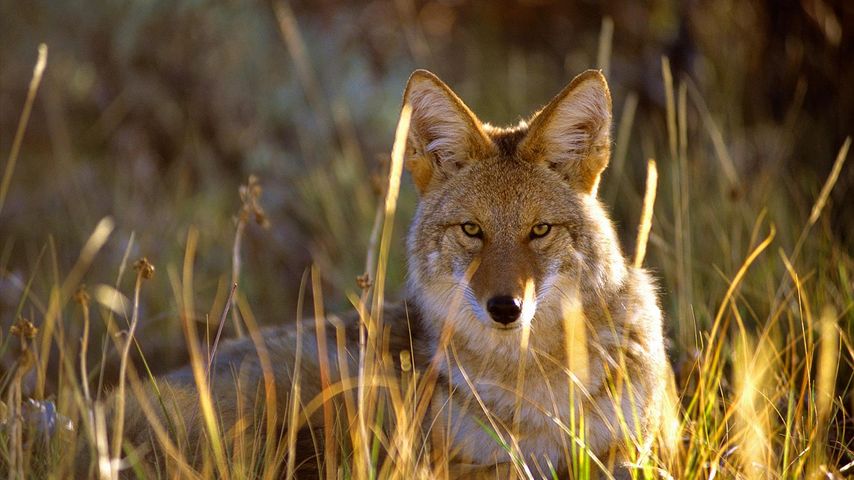 Gray wolves get respect as mighty hunters. Red foxes cornered the market on cute. But the lowly coyote is ignored, at most, and is often viewed as a nuisance. It’s as if the coyote is the perpetual middle child of North American predators. But these wily canines have adapted well to human settlements, expanding their range to cover most of North America. Like wolves, they have strong familial ties via pack bonds. And that plaintive howl, often said to be aimed at the moon, is the coyote’s way of communicating with others in its pack.