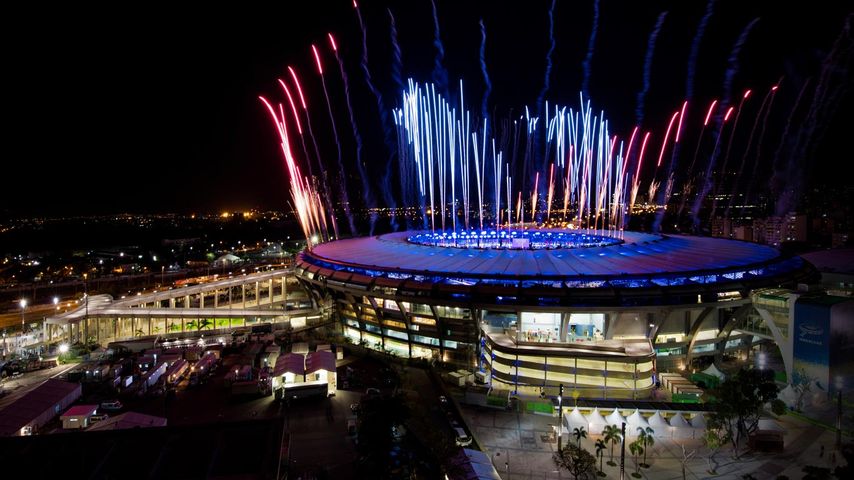 Rio 2016 officially gets under way tonight with the opening ceremony at the Maracanã Stadium. Although the iconic venue is popularly known as the Maracanã - derived from the Maracanã River - it was renamed as Estádio Jornalista Mário Filho in 1966 following the death of Brazilian journalist Mário Filho, who was largely responsible for the colossal stadium being built ahead of the 1950 FIFA World Cup.

Fernando Meirelles, director of the acclaimed crime film City of God, is one of the leading figures of the creative team for the ceremony, which is expected to be watched by around three billion people - no pressure then! After the spectacle, athletes and officials from 206 countries, plus a team of refugee athletes, will take part in the Parade of Nations. By tradition, Greece lead the way, while Brazil have the longest wait as the host nation feature last. Team GB are the 76th nation in the parade for those of you keeping count.