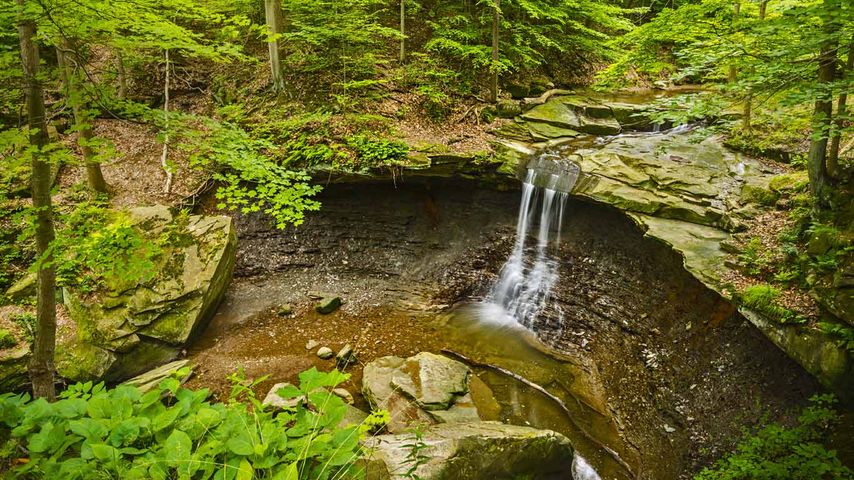 Ohio has but one national park, so they went all out with Cuyahoga Valley. It’s unique among the 59 national parks in the US for a variety of reasons, not the least of which is that Cuyahoga Valley includes working farms within the park’s boundaries. Much of the area’s land had been, or was in danger of, becoming urbanized, with historic farms lost to development. As the National Park Service and groups within Ohio began identifying potential park land, they found that farms were some of the least developed parcels in the region. How to get around that? Include them in the park’s boundaries.