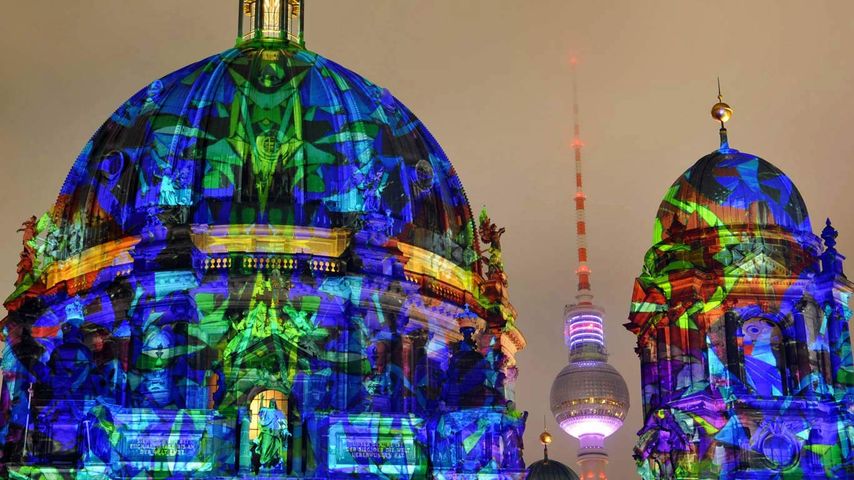 Circling the upper region of the northern hemisphere like a wreath is the boreal forest, sometimes called the taiga. From Canada eastward across Scandinavia, Europe, Russia, and even Japan, the taiga ecosystem is second in size only to the world’s oceans. Here in the Siberian taiga, autumn turns the green and brown landscape into a sherbet-hued wilderness. Though many animals live in the boreal forests year-round, the population drops significantly in autumn, as birds who summer here head for warmer locales.