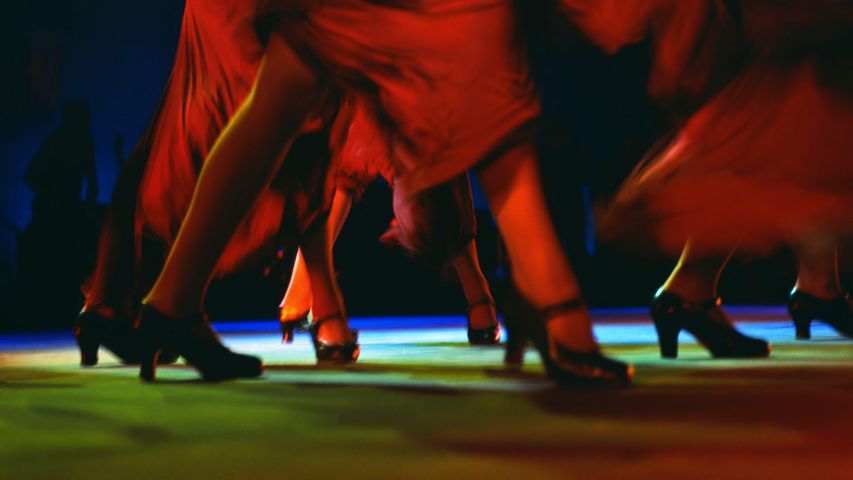 Flamenco is just one highlight of Spanish culture showcased in the Granada International Festival of Music and Dance, which wraps up today. The festival takes place at venues throughout the city, including at the Alhambra, a fortified palace and high-profile tourist destination that’s steeped in history–just like flamenco. Here in the region of Andalusia, flamenco is more than just a dance. It’s a cultural expression that dates back centuries, to the Roma migration to Spain. Traditionally, the art focused on the cante–or singing–and was performed outside. The introduction of flamenco cafes in the 19th century saw the art form evolve to showcase baile (dance) and toque (guitar music).

A lioness at night in the Sabi Sand Game Reserve, South Africa