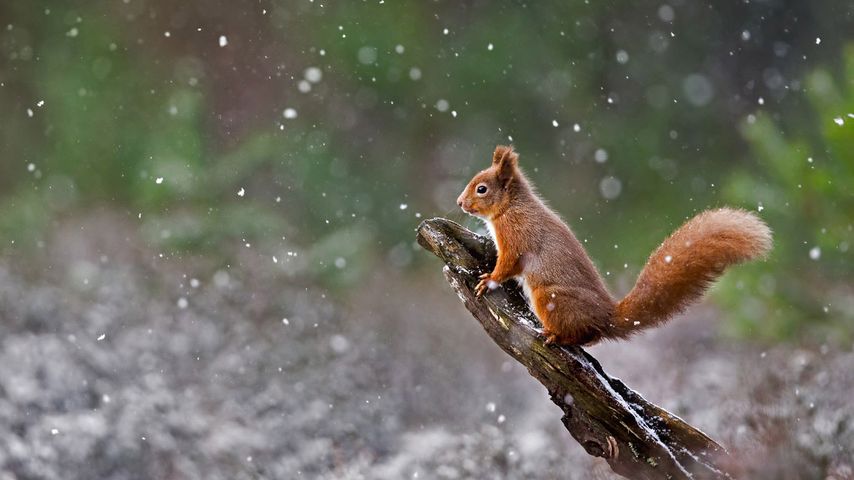 Nevertheless, the red squirrel’s not yet out of the woods, as it were. Scientists recently discovered that a significant portion of the UK’s population of red squirrels carries a form of leprosy. Not only is this bad news for the red squirrel, but health officials had been under the impression that leprosy had died out in the UK centuries ago. They stress that the infection poses little—if any—threat to humans, but it’s another difficult challenge for the red squirrel. Now if only the pine marten could solve that problem, too…