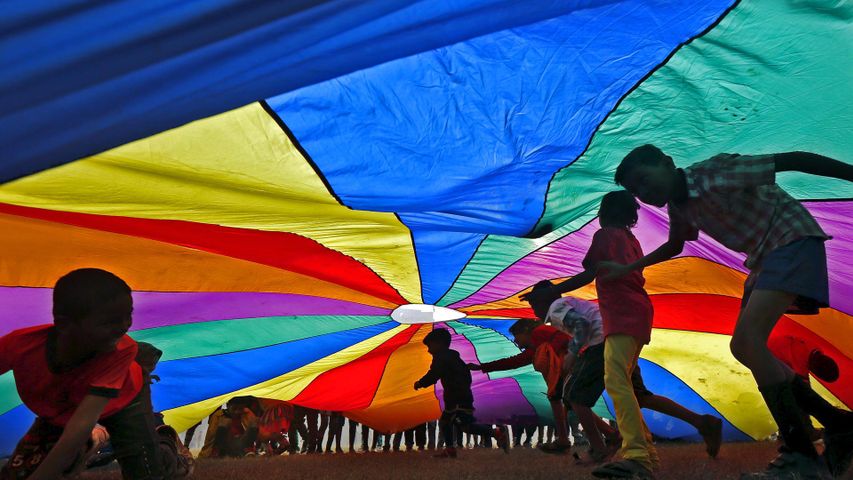 Does this photo prompt memories of fun times you had as a child, when the world didn’t extend much further than you and your friends? If so, you’re in the right frame of mind to celebrate International Day of Friendship, or just Friendship Day. The idea began in a bid of crass commercialism: The holiday was invented and marketed by the founder of Hallmark Cards. But the public saw through that and it didn’t take. Decades later, a peace-promoting group called the World Friendship Crusade re-launched Friendship Day in Paraguay as a way to foster peace. It’s been gaining traction ever since.