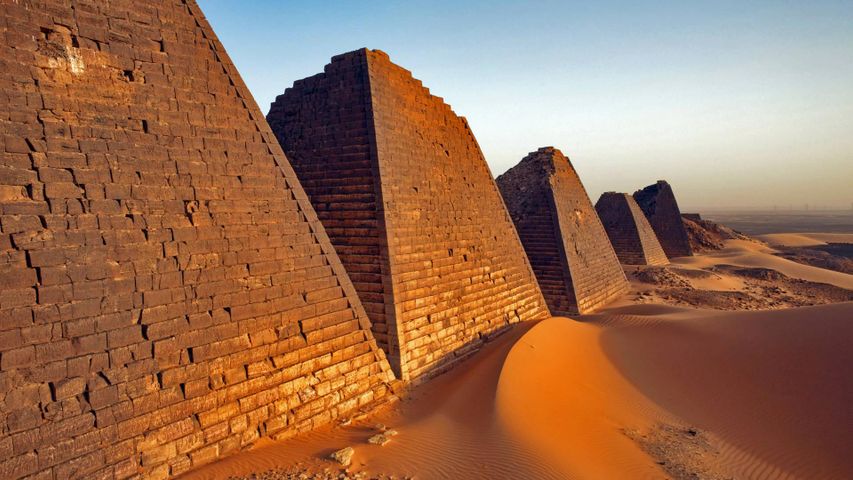 More than 200 pyramids stand silent in the sands near the ancient city of Meroë on the banks of the Nile River. The pyramids are in modern-day Sudan. But when these tombs were built—some for kings and queens—the area was part of the Kingdom of Kush, where Meroë was the capital.

Exploring these ancient structures is just one way to celebrate Africa Day, an observance that commemorates the progress that African nations have made in achieving independence and developing modern societies, while also acknowledging common challenges Africans face in a global environment.