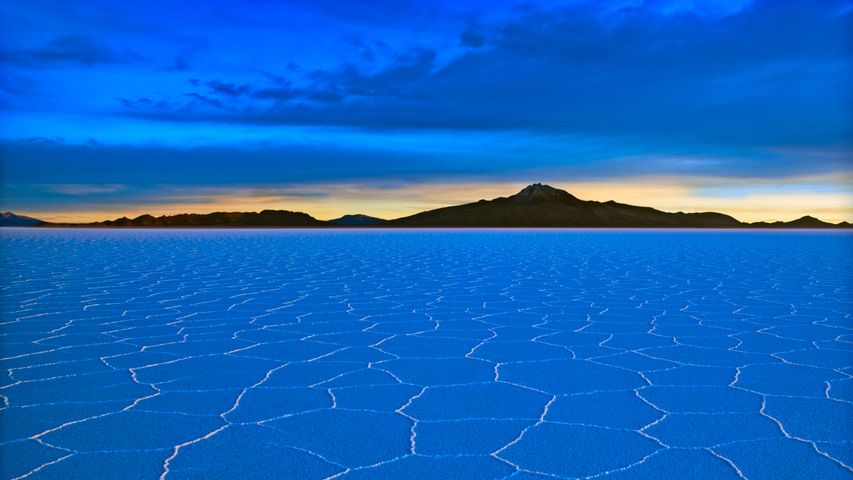 When just a pinch of salt won't do. Salar de Uyuni in Bolivia

More than 2 miles above sea level, near the crest of the Andes, is an anomaly of the natural world, a salt flat bigger than many countries. The Salar de Uyuni in Bolivia is the largest salt flat in the world at about 4,000 square miles. The salt flat is the remains of an ancient lake that evaporated long ago leaving behind a thick mineral crust that is both a source of edible salt and a critical breeding ground for, of all things, flamingos. But for a battery-hungry world, the greatest riches might lie below the crust—a vast brine rich in lithium.