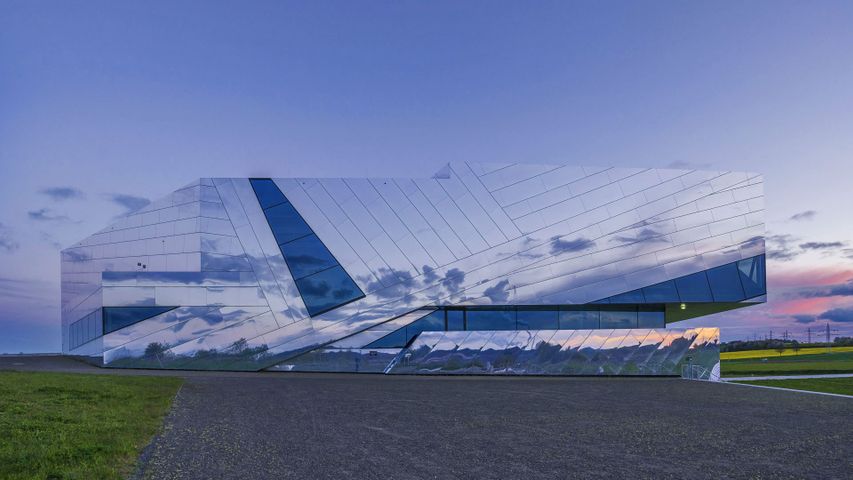 For International Museum Day, we venture off to Schöningen, Germany, where the ultramodern architecture of the Paläon Research and Experience Center houses some incredibly old artifacts. Forming the centerpiece of the museum are the eight Schöningen Spears that were found here in 1994 in what was then a lignite mine. Thought to be at least 300,000 years old, and possibly older, these intact hunting weapons were used by a distant, extinct relative of modern humans.