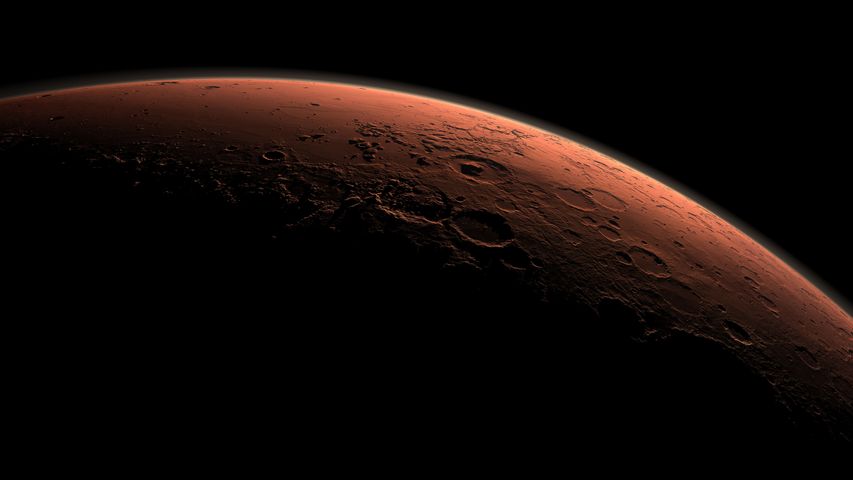 About 140 million miles away from Earth, the most relatable planet in the solar system orbits the sun. Mars, popularly known as the Red Planet, is the fourth planet from the sun, after Mercury, Venus, and Earth. We know more about Mars than any other planet but our own. That knowledge has been gained over centuries and has grown exponentially in recent years with the successful landings on Mars of the Curiosity and Perseverance rovers in 2012 and 2021 respectively. Today we celebrate those and other accomplishments on Red Planet Day, which coincides with the launch of Mariner 4, the first probe sent to Mars, on this day in 1964.

Mars was observed in ancient times as a bright and moving object in the night sky, distinct from the stars. Even its reddish tint was observed by the naked eye. Our curiosity was cemented. It might not be the planet closest to ours—Venus owns that title—but it seems to be the planet that most captures our imagination. The more we learn, the more we can imagine that Mars might have been just like Earth a long time ago, possessing organic life, rivers and oceans, and a much thicker atmosphere than it does today. Current conditions on Mars, while not exactly habitable, are hospitable by comparison to those on other planets, maybe the most compelling reason we're inclined to imagine that living on the Red Planet might someday be possible.