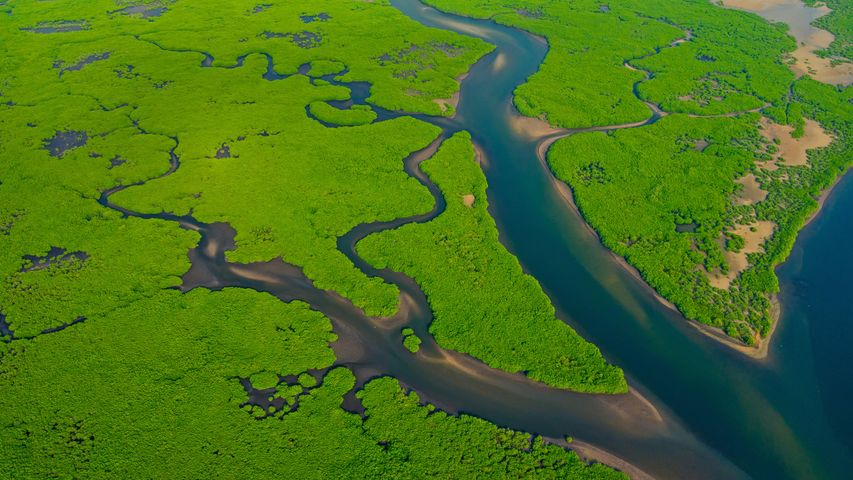 The rivers run through us. World Rivers Day

On World Rivers Day, we honor what may be thought of as the queen of them all—the Amazon, which flows more than 4,000 miles mostly through the South American countries of Peru and Brazil. The Amazon discharges a whopping 58 million gallons of fresh water into the ocean every second, enough to fill 83 Olympic-sized swimming pools, far more water than any other river in the world. It accounts for 20% of all fresh water that flows into the world's seas and oceans. It's also the vital heart of the largest and most diverse rainforest in the world. The Amazon rainforest is home to a third of the world's animal species and its trees and plants pull billions of tons of heat-trapping carbon dioxide from the atmosphere each year, making it one of the Earth's best defenses against climate change.