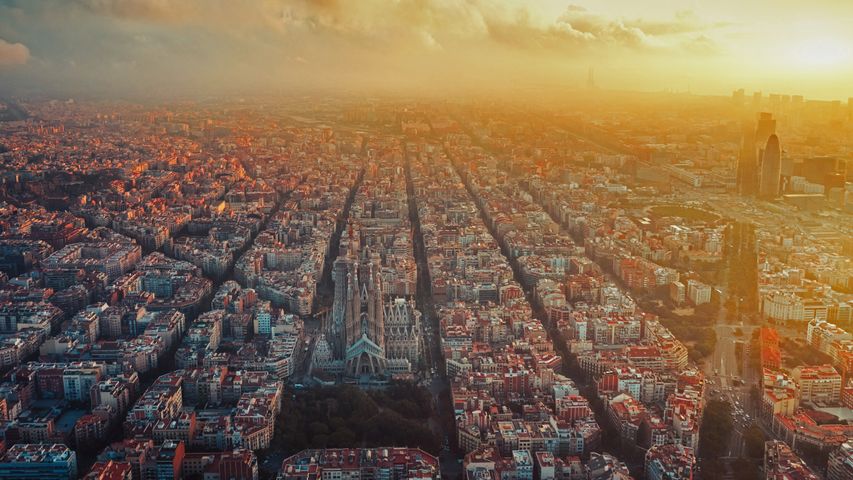 The bustling city streets of Barcelona seem as good a place as any to mark World Population Day. More and more of us are heading to the city. It’s estimated that 2007 was the first year in which more people lived in cities than in rural areas. If current trends continue, by 2050 about two-thirds of the world population will be living in cities. City planners and government officials will need to account for this rapid increase as power grids, water supplies, public transport and emergency services will all be stretched.

World Population Day was created by the United Nations in 1989 to focus attention on the importance of population issues. After hundreds of thousands of years, the world human population finally reached 1 billion around the year 1804. In just over 200 years since then it has exceeded 7.7 billion. It's expected to grow to around 8.5 billion in 2030, 9.7 billion in 2050, and 10.9 billion in 2100. How many is too many? What standard of living can we expect for people when the population exceeds 10 billion? And how many people can the planet sustain while also allowing nature to thrive? These are among the questions policy makers will confront as they consider the future of our world.