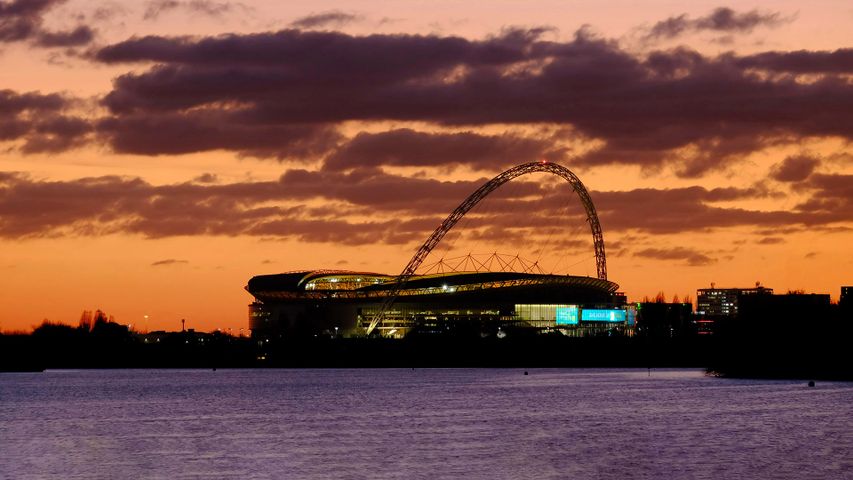 The sun sets on Euro 2020 later and England's 55-year wait to reach a major final comes to an end as they take on Italy at Wembley Stadium. The 16th UEFA European Championship has been played out across 11 cities in 11 countries and kept its 2020 name even though it was pushed back a year due to the Covid-19 pandemic. When the final whistle blows today, the new champions of European football will be crowned here in north-west London.

Football has been played on this famous site since the 1880s but its history as a venue of national importance really began in 1923, when the doors opened on a Wembley Stadium that would go on to host the 1966 World Cup, Live Aid in 1985 and other era-defining events. That famous ‘cathedral of football’, as the legendary Pelé once described it, was demolished two decades ago and rubble from its iconic twin towers was used in the foundations of its replacement - a symbolic link with the past.

Today’s stadium opened in 2007 and boasts a massive, 436ft (133m) high steel arch that can be seen across London. Weighing in at 1,750 tonnes, it doesn’t just look striking - it supports most of the weight of the stadium’s retractable roof, doing away with the need for pillars which can obstruct those all-important views of the beautiful game.