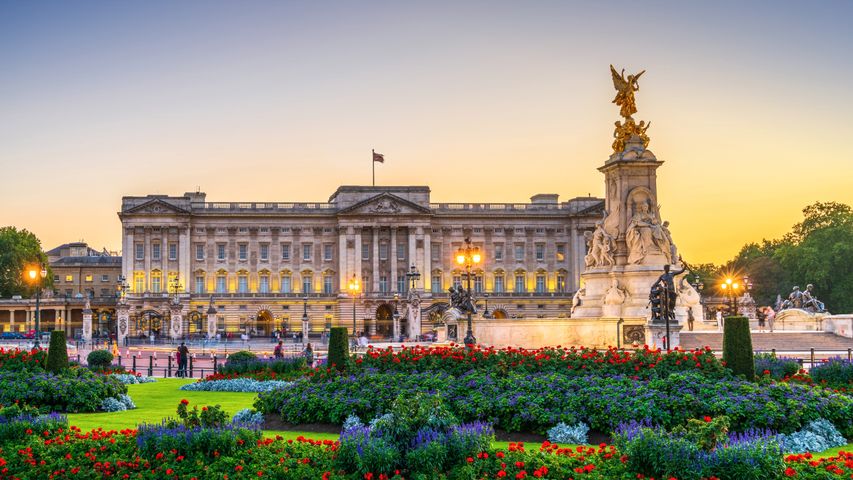 Any royal watcher will tell you that the Brits know how to throw a good party. For Queen Elizabeth II’s platinum jubilee—she’s been monarch for an amazing 70 years—a slew of events are planned, hitting all the notes from pomp and ceremony to picnics on the village. Of course, the Trooping of the Colour will take centre stage today as the official birthday parade, with 1,400 soldiers in full military regalia, 200 horses, and 400 military band musicians. The royal family will watch the parade and then turn their gaze to the skies as the Royal Air Force flies past. The rest of the jubilee week will include a service of Thanksgiving at St. Paul’s Cathedral in London, a live concert here at Buckingham Palace, and a special pageant featuring people from throughout Britain.

Locally, beacons will be lighted the length of the land, and we can’t deny that we’re excited about a nationwide baking contest to discover a new dessert fit for the queen. Another delicious way to celebrate the jubilee is with the Big Lunch. The idea took off in 2009 and is now a beloved annual tradition. Communities get together to celebrate and enjoy themselves, sharing food and friendship in gatherings large and small. The lunch can be a neighbourhood barbecue or a street party—or even an impromptu wine-and-cheese affair, with people sitting on folding chairs in someone’s driveway. While no one really needs an excuse to show their national pride, a platinum jubilee is quite a remarkable reason to celebrate.