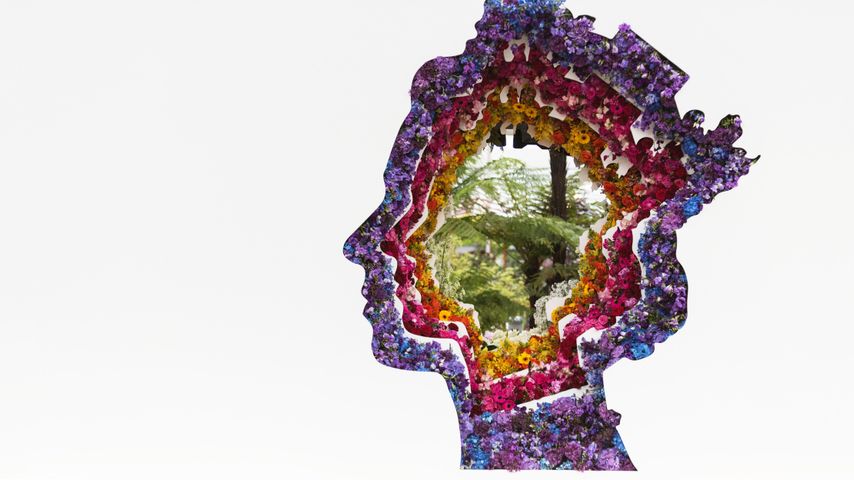 A special bank holiday weekend packed with parties, pomp and pageantry begins today, 2 June, to celebrate the Queen’s Platinum Jubilee, marking an historic 70 years on the throne. More than 1,000 soldiers in full military regalia, hundreds of horses and musicians will come together at the traditional Trooping the Colour official birthday parade from Buckingham Palace, ending with an RAF fly-past. Celebrations will also include the Platinum Party at the Palace live concert on 4 June, a Platinum Jubilee Pageant telling the story of the Queen’s long reign and street parties up and down the country, as well as a service at St Paul’s Cathedral.

The Queen became Britain’s longest-serving monarch back in 2015, when she surpassed the previous 63-year record of her great-great-grandmother Queen Victoria. Her coronation at Westminster Abbey took place 69 years ago today, on 2 June 1953, but she had acceded to the throne in February 1952 on her father’s death.

Since then, she has been a figurehead for the UK and the Commonwealth during times of enormous change, coming to the throne in the aftermath of World War Two, as the British Empire was fading and former colonies gaining independence. Today the Queen is head of a Commonwealth of 53 nations and head of state in 15 of them, including the UK. Across the UK and Commonwealth 1,500 beacons will be lit to mark this milestone, part of a tradition of beacon lighting for major royal events that dates back at least as far as Queen Victoria’s diamond jubilee in 1897.

The Bass Rock in Scotland’s Firth of Forth

View of the Cornwall coast