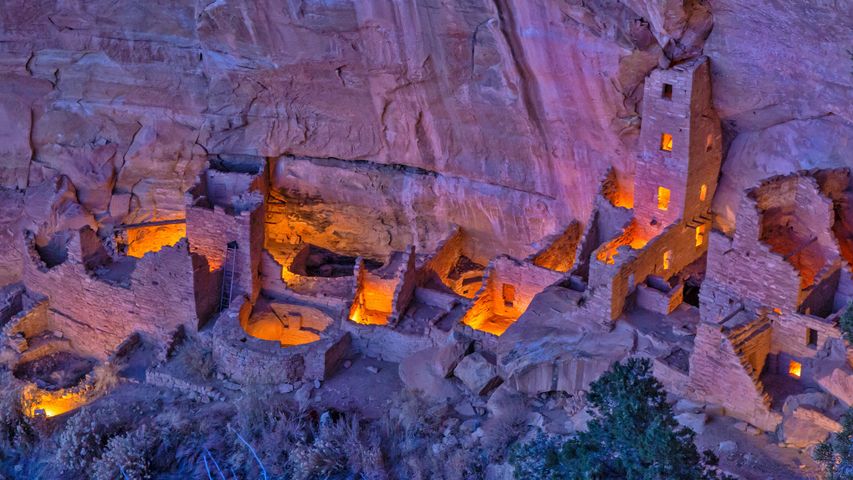 It is said Ancestral Puebloans appeared in this area a little more than 3,000 years ago. They're believed to have built the cliff dwellings for defensive reasons as various factions competed for scarce resources when the region suffered from a prolonged drought. It's thought that the changing climate eventually became so severe that it likely drove them from the cliff dwellings sometime around 1300 CE, just a century or so after construction began. Today, many of the cliff dwellings have been restored and visitors can view the homes and kivas of the builders.