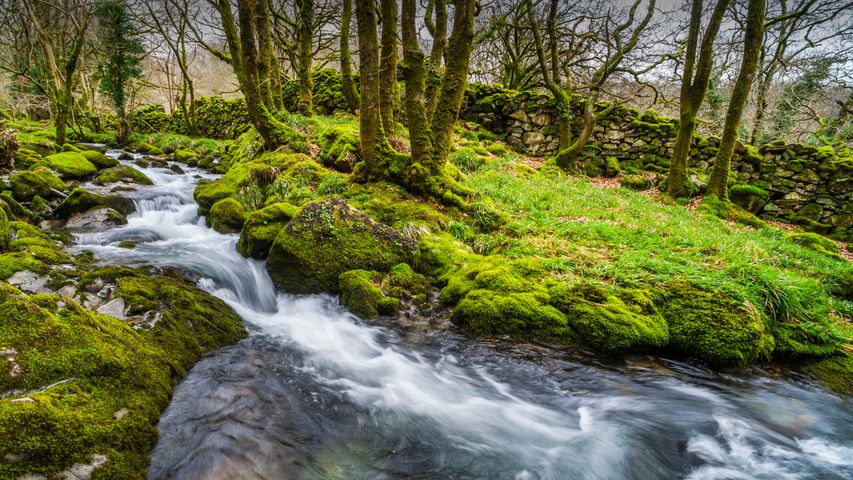 At the foothills of Cnicht. Cwm Croesor, Snowdonia

Welcome to this peaceful valley nestled in Snowdonia National Park in Gwynedd, North Wales. Once humming with activity from the quarries that produced slate for roofs, floors and slabs, Cwm Croesor has since returned to a quieter life. But its moss-covered dry-stone walls, babbling streams, sheep-grazed fields and stiles are all still there to be crossed by walkers making their way up from Croesor to the Moelwynion mountain range.

Croesor sits at the foothills of Cnicht, whose pyramid silhouette – when viewed from the south west – has earned it the nickname the Welsh Matterhorn. At 2,240 ft (689m) it’s nowhere near as high, and when viewed from a different angle is actually part of a ridge, but don’t let that lessen your achievement! From the top you can get great views out to the coast, north towards Snowdon and south to another mountain, Cader Idris.

In this area, walkers might find themselves wandering down miners' tracks, around disused quarries and past the ruins of miners' homes. The valley is part of the 83-mile Snowdonia Slate Trail, which celebrates the area’s story as the heart of the historic slate industry.