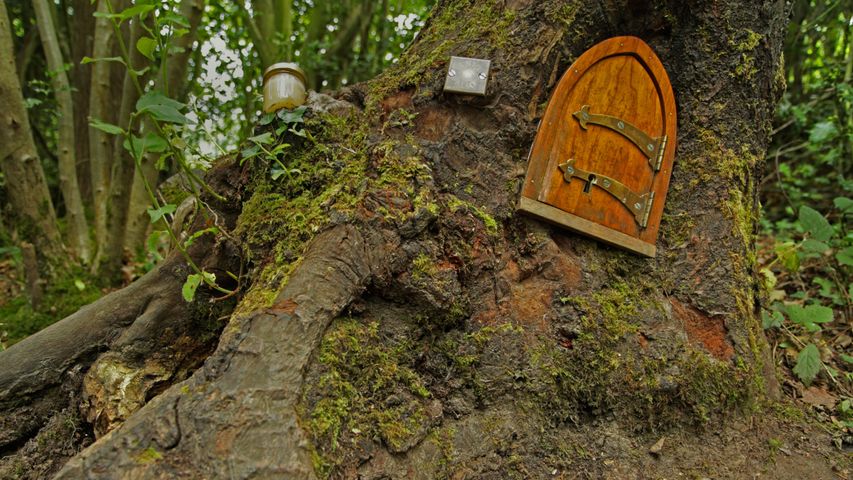 In a little corner of Hundred Acre Wood…. Winnie-the-Pooh Day

Today we're in England's Ashdown Forest, a tranquil patch of woods 30 miles south of London in East Sussex. We've wandered here because this is the enchanted forest that inspired author A.A. Milne's depiction of Winnie-the-Pooh's neighborhood, the Hundred Acre Wood. It's our way of celebrating Winnie-the-Pooh Day, observed each year by the Pooh faithful on January 18, Milne's birthday. The author, along with help from illustrator E.H. Shepard, introduced the world to Pooh and his many forest friends with the beloved 'Winnie-the-Pooh' books, first published in 1926.

Milne owned a home on the northern edge of Ashdown Forest called Cotchford Farm, and the author drew inspiration from these woods for many of the settings in his series. The real-life Five Hundred Acre Wood became Hundred Acre Wood, while the hill called Gills Lap became Galleon's Leap. Milne also modeled the character Christopher Robin after his real son, Christopher Robin Milne, who himself spent much time as a child in these very woods. If there's any doubt about the importance of Ashdown Forest to the 'Pooh' books, Christopher Milne himself once described the real-life and fictional forests as 'identical.'