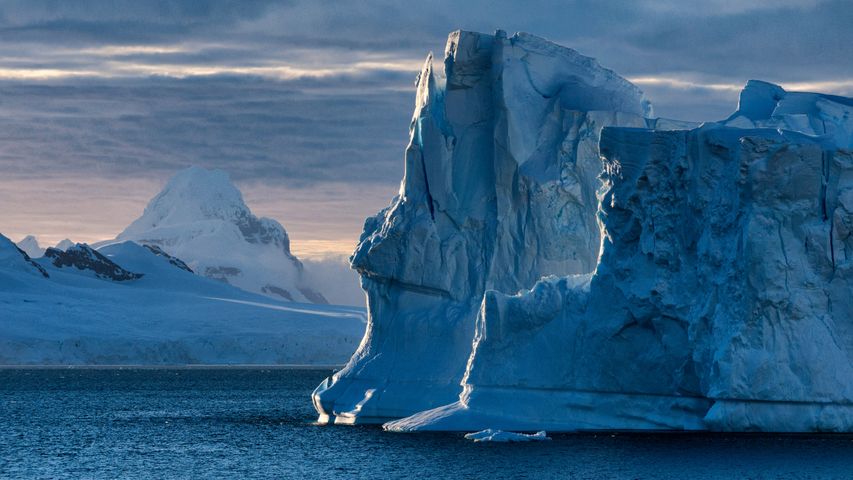 Just a short 600 miles or so from the tip of South America, Cuverville Island is closer to civilisation than most of Antarctica. As such, this small isle off the northward-jutting Antarctic Peninsula is a hotspot for tourists to catch some cool scenery. Visitors can also chill on the rocky beach with the locals: a glut of gentoo penguins whose rookery here is the largest along the peninsula.

Today we're observing Antarctica Day, which commemorates the signing of the Antarctic Treaty on 1 December, 1959. In the treaty, 12 of the world's most powerful nations agreed to dedicate Earth's southernmost continent to science - any military activity there was banned. It was the first arms control agreement established during the Cold War. It still stands, 62 years later, as an important landmark in global relations and has expanded to include 54 countries.