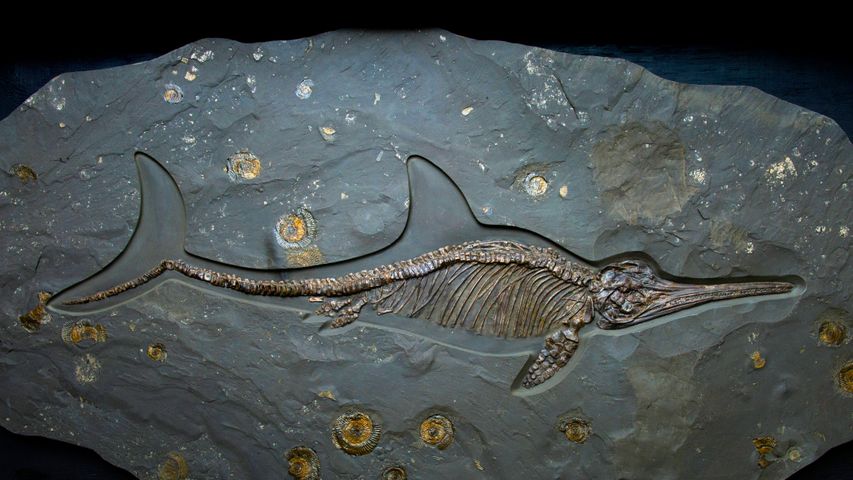 When 12-year-old Mary Anning uncovered the complete skeleton of a fish-like creature near her home in Lyme Regis, Dorset in 1811, extinction was a new idea in science. Could an entire species really die out? Or were these 17ft sea monsters still lurking somewhere in the depths of the English Channel?

The fact that ichthyosaurs like this went extinct 90 million years ago seems obvious today. But before the 19th century, Western tradition held that the world was created complete and perfect. An extinction would interrupt the great chain of being and was therefore impossible. Mary’s finds contradicted that idea. At around the same time, the French zoologist Georges Cuvier developed his theory of animal extinction, based on his analysis of mammoth remains.

Mary’s prolific fossil finds on England’s south coast fuelled both public interest and scientific understanding, and she even discovered two more species in her 20s: the pterodactyl and the plesiosaur. She died young at 47 and, as a woman in Victorian society, was largely denied recognition by her contemporaries but her influence endures like the fossils that fascinated her.