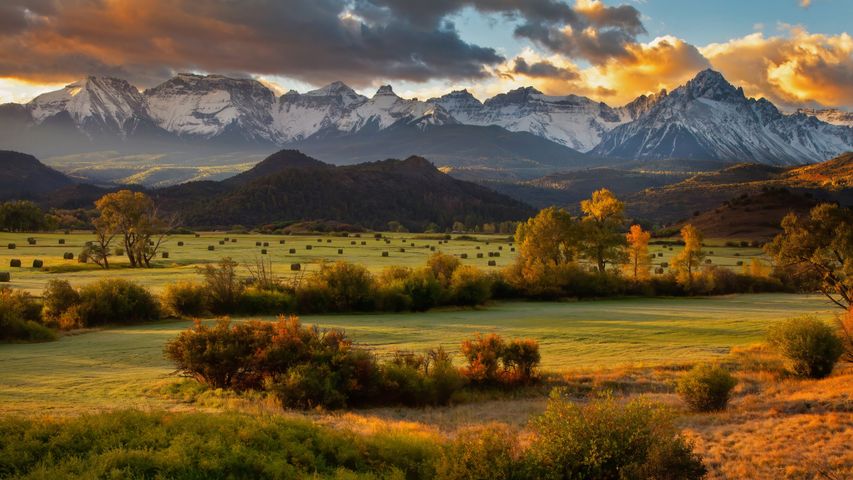 This is the Dallas Divide, but we're not in Texas. The high mountain pass is in the south-west corner of Colorado and gets its name from George M. Dallas, who was the 11th vice president of the United States from 1845 to 1849. With an elevation of about 2,700 metres, the Dallas Divide is saddled between the San Juan Mountains and the Uncompahgre Plateau. The majestic peaks across the valley are part of the Rocky Mountains and home to ski resorts, old mining towns and the Rio Grande headwaters.