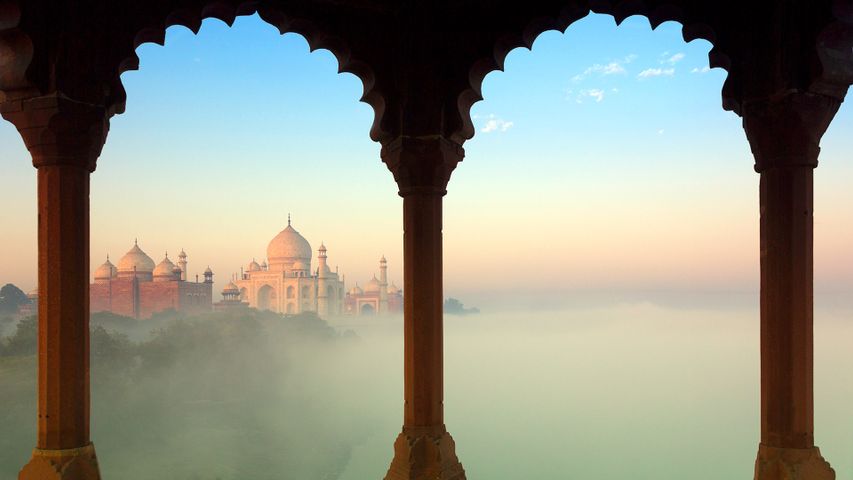 A new morning is just settling in as we are witnessing the beauty of the Taj Mahal in Agra, India. It’s a special day today as we are celebrating the Islamic New Year, also known as the Hijri New Year or Arabic New Year. For many Muslims, it begins at the first sighting of the lunar crescent after the new moon in the month of Muharram. The Islamic New Year represents the starting point of the Muslim era as it coincides with the Hijrah, the Prophet's journey from Mecca to Medina on the first of Muharram in 622 CE. It’s not just the first day of Muharram but the entire month is of holy significance. Muslims from around the world celebrate this occasion by reciting Quranic verses and holding special prayers and sermons at public halls and mosques.