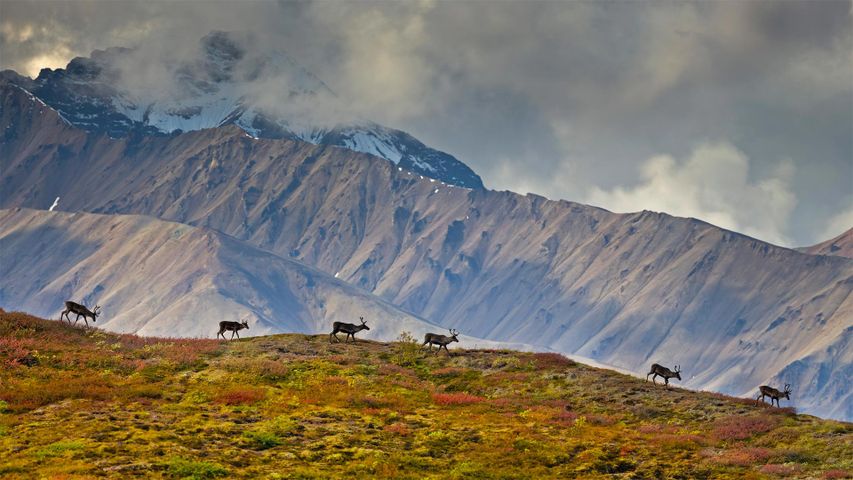 You might be crashing the biggest party in Japan's least populous region. Each summer, fireflies turn this forest in rural Tottori prefecture into their own glitzy nightclub. There's no telling which fireflies are the males in this shot but be assured they'll spend the mating season trying to flicker their way into the females' hearts.

The buzzkill here is that fireflies' heyday each June and July amounts to their entire two-month adult lives — so when the rave dies, the flies shortly follow. Fortunately, that's plenty of time for the reveling bugs to produce countless eggs, soon to hatch into larvae who'll emerge from their pupae next summer and kick off the light show once again.