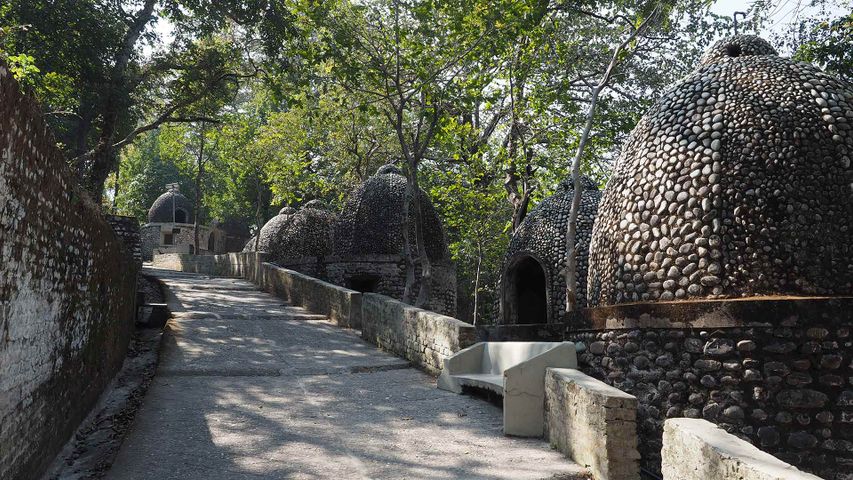 It’s the International Day of Yoga and we are taking you to the Beatles Ashram in the heart of Rishikesh, a city known as the ‘yoga capital of the world’. The erstwhile ashram of late Guru Maharishi Mahesh Yogi is the one where the famous band ‘The Beatles’ attended a session of transcendental meditation. It was here that the English rock band composed over 50 songs during their stay in 1968. The major attractions of the ashram include its stunning dome-shaped construction, amazing graffiti works, and the beautiful picture of the members of the Beatles band painted in one of the interior walls of Ved Bhavan.

The message of yoga in promoting both the physical and mental well-being of humanity has never been more relevant. A growing trend of people around the world embracing yoga to stay healthy and rejuvenated and to fight social isolation and depression has been witnessed during the coronavirus pandemic. Recognising this important role of yoga, this year’s commemoration of the International Day of Yoga focuses on “yoga for well-being” – how the practice of yoga can promote the holistic health of every individual.