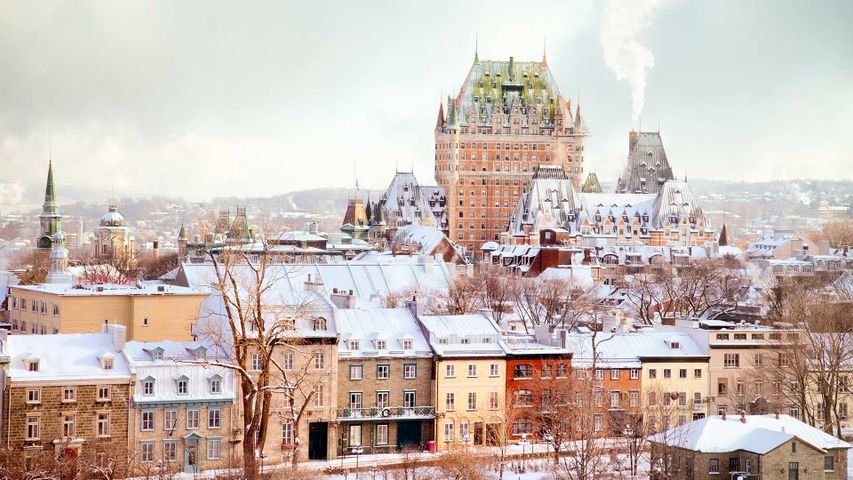 Jewel in the city

Built in 1892, Château Frontenac is among Canada’s most iconic hotels. It was developed by the Canadian Pacific Railway and was chosen as a National Historic Site in 1981. Situated in historic Quebec City, it spans views the Lawrence River as well as the interior gardens. Château Frontenac first opened its doors in 1893 and was built by the railway society to draw affluent tourists from their trains. Over the years, several political dignitaries and celebrities have stayed at this iconic hotel. It was designated a World Heritage Site by UNESCO and also has a commemorative stamp issued by Canada Post.