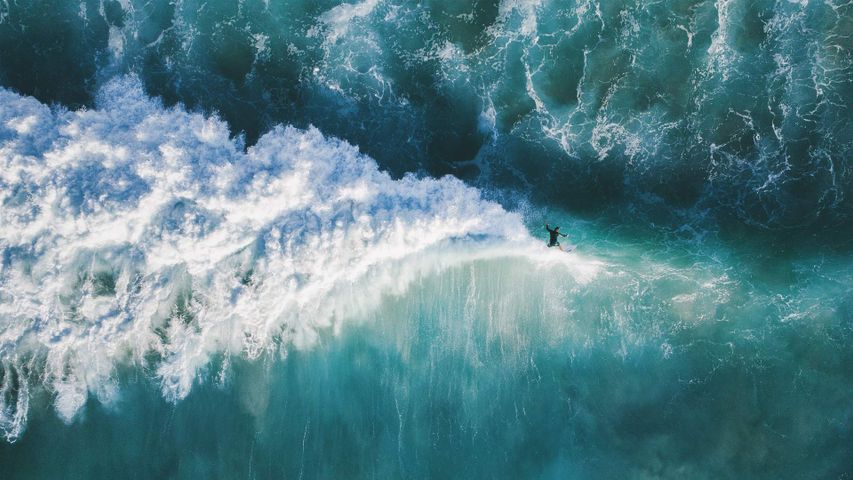 As we continue to enjoy beautiful summer days, surfing newcomers and experts alike are hitting the beach to try and catch some waves, much like the man in today’s homepage image. But while it’s an incredibly popular Aussie pastime, there’s more to surfing than meets the eye. Take the assessment of breaking waves. While surfers sit on their board waiting for the optimal wave, they are constantly checking not just that the incoming swell is strong enough to ride, but also that it’s not dangerous enough to aggressively toss them in the water. They must also be sure that their exit won't be too close to the shore or rocks. That’s why we normally stick with boogie boards.

Interestingly though, while it’s not uncommon to see many surfers escaping the heat right about now, the year’s ‘surf season’ wont properly kick off until March. That’s largely thanks to consistent swells, warmer water, better wind conditions and, perhaps most importantly for them, less crowds.