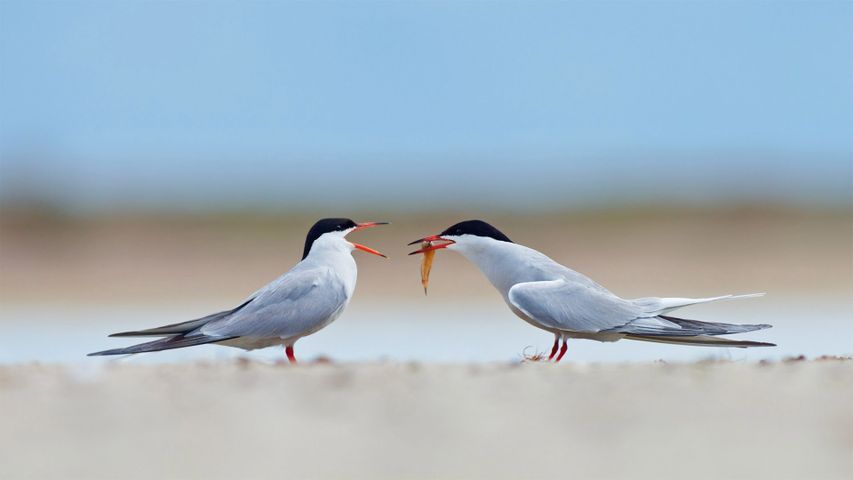 These common terns sharing a fish have the right idea for today, which is Giving Tuesday. Held annually on the Tuesday after the US Thanksgiving, the global movement serves to encourage acts of generosity during the holidays, when consumerism seems to be the focus for so many. Giving Tuesday was founded in 2012 by New York's 92nd Street Y in partnership with the United Nations Foundation. Originally observed only in the US, it's grown into a worldwide celebration of generosity promoted by a newly independent organization. There are several ways you can participate: Donate to the cause of your choice, volunteer your time, or just do something nice—even sharing a fish counts.