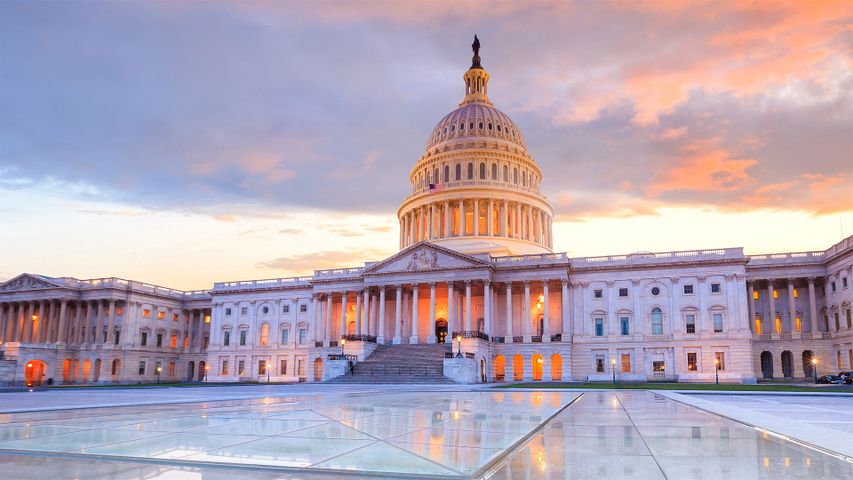 It's Election Day, so if you're eligible to vote but haven't already voted, stop reading this and go cast your ballot. In 1845, Congress decided that general elections of federal public officials would be held on the Tuesday after the first Monday in November. Why a Tuesday? In the 1800s, most citizens worked as farmers and lived far from their polling places, so they needed a day or two to travel. Many Americans went to church on Sunday, and Wednesday was their day at the market. So, Tuesday was the most practical.