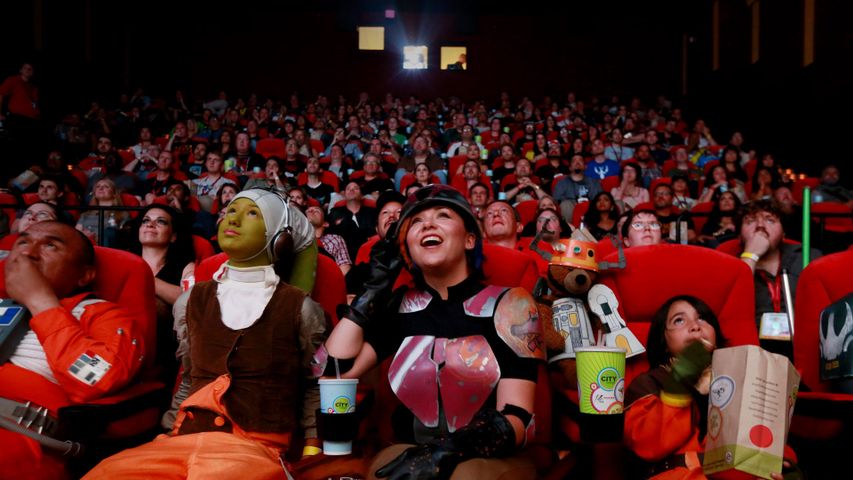 The first San Diego Comic-Con (SDCC) was a single-day event on 21 March 1970. With that successful trial run, the same organisers staged a longer, three-day event in August of the same year. Their efforts grew quickly from a modest gathering of dedicated fans to the massive, multimedia spectacle of SDCC that begins today. Hundreds of thousands of Comic-Con attendees and other fans dress as their favourite characters from the books, television shows and films that they love.