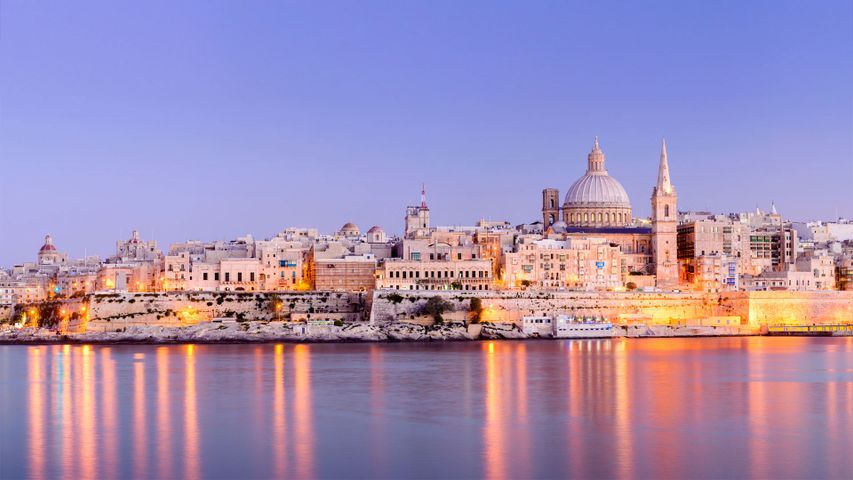 Today we're visiting Valletta, the capital of Malta, where the Maltese people are celebrating Victory Day. The national holiday commemorates the end of three historical sieges made on the Maltese archipelago - the Great Siege of Malta, which took place in 1565; the Siege of Valletta by the French Blockade, which ended in 1800; and the Siege of Malta during the Second World War by Italian and German forces. After nearly two and a half years of devastating air attacks, the WWII Siege of Malta finally ended in 1942. King George VI of the United Kingdom, which then ruled the island, awarded Malta the George Cross 'for the heroism and devotion of its people' during the great siege. The George Cross was incorporated into the flag of Malta in 1943 and remains there today.

The Maltese people typically celebrate Victory Day with cultural activities like literary readings, music, theatrical performances, and a regatta in the Grand Harbour, seen here. The armed forces parade on Republic Street in Valletta, ending at St. John's Co-Cathedral, where they salute the prime minister and the Maltese anthem is performed. The cathedral holds a mass for the highest-ranking officers and the president places a symbolic garland at the foot of the monument of the Siege of Malta to commemorate the victims of World War II.