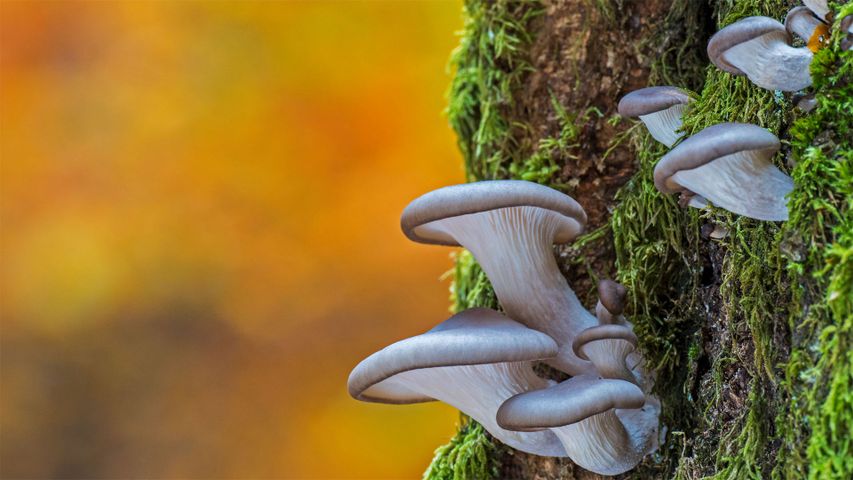 The humble mushroom may grow in some dark, hidden places, but this is its time in the spotlight. National Mushroom Month is celebrated each year in the month of September in the United States. That’s when the Mushroom Council, a group of commercial mushroom producers, takes advantage of the opportunity to educate people on all that fabulous fungi have to offer—especially the nutritional benefits. Mushrooms have long been associated with good health. In fact, early Romans referred to mushrooms as 'food of the gods' and hieroglyphics suggest that ancient Egyptians linked the mushroom to immortality. In modern times, we've learned that mushrooms are a powerful source of vitamins and antioxidants. Which type of mushroom is your favorite?